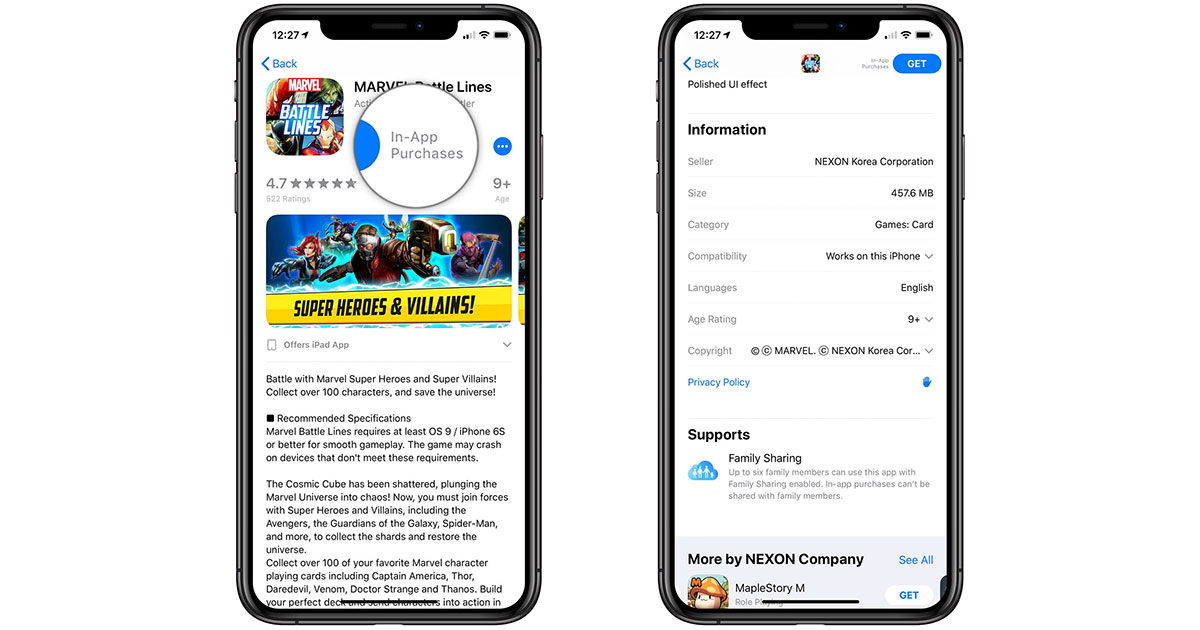 Our good friend Jim Tanous at TekRevue ran an important public service announcement today about the App Store no longer listing all in-app purchases for apps and games. This was always an important tool for consumers wondering just what the heck they were getting into with a so-called “freemium” app. While an app developer can independently list some in-app purchases, there no longer appears to be a “List all” option, on either the App Store or Mac App Store. You can get the details from TekReveu, but this snippet has the gist.

The problem with this new policy is that the nature and prices of in-app purchases vary wildly depending on the developer and type of app or game. Users could previously check out the description and prices of the in-app purchases to determine if they were reasonable before downloading or buying an app. Now, it seems, users must download and launch the app to see the same information. In-app purchase information was already slightly hidden, but still available for those who wanted to see it. Apple’s decision to remove it and rely instead on the developers to optionally provide such data is completely anti-consumer and frankly baffling. We can only hope that user feedback forces the company to restore this feature quickly.

Check It Out: Apple’s App Stores No Longer Listing All In-App Purchases