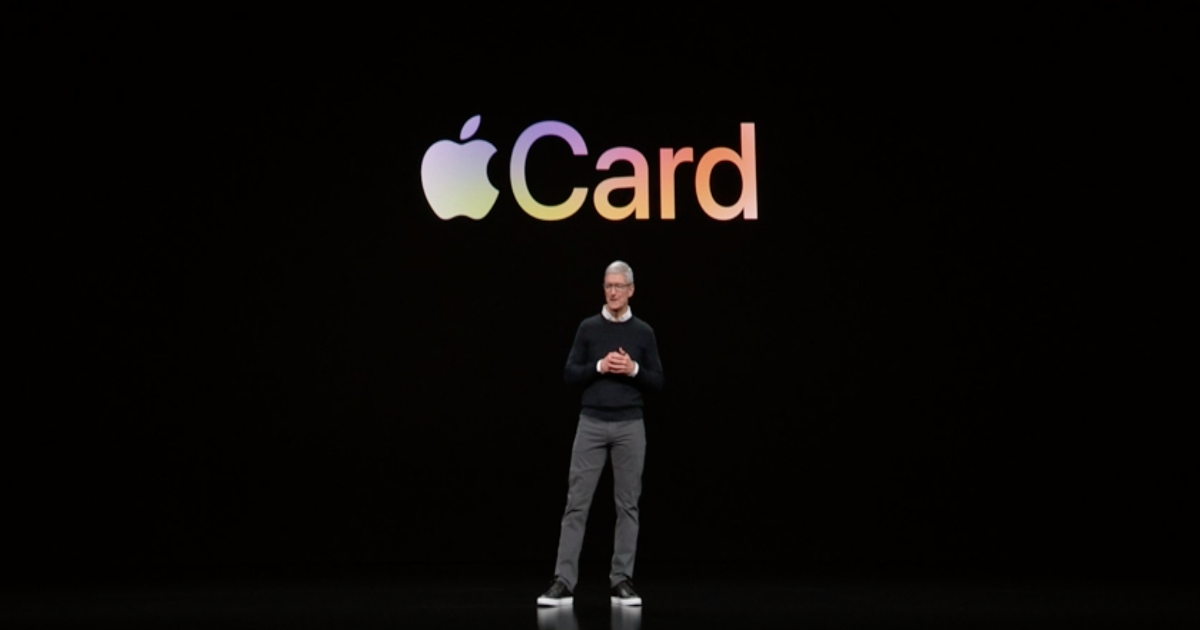 Check It Out: Apple Can’t Become a ‘Full-Stack Bank’