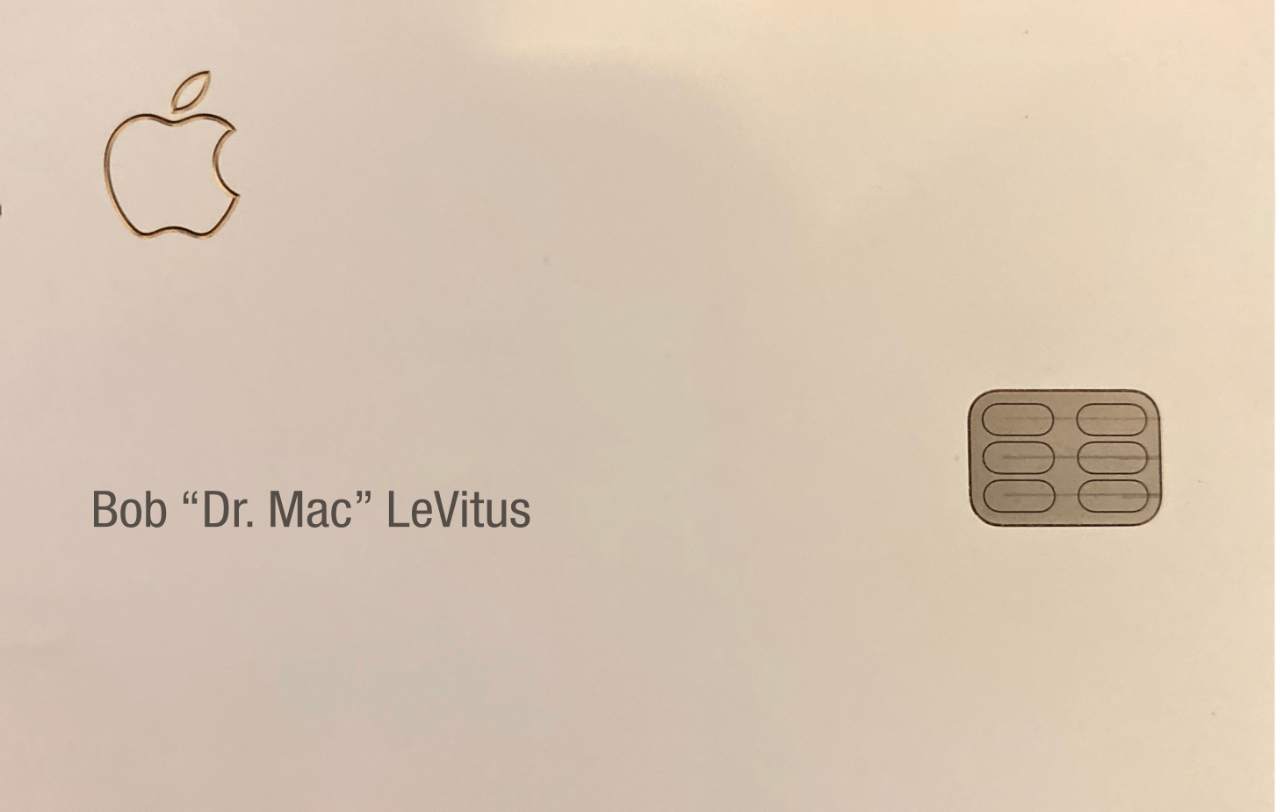 Apple Card may be moving beyond the U.S. Macrumors has information indicating the expansion could happen as early as this year.

A source claiming to be close to an unnamed Australian banking corporation involved in supporting ‌‌Apple Card‌‌ in Australia tells MacRumors that ‌Apple Card‌ will be launching in multiple new regions as soon as the end of this year. The tip speculated that the Australian release may coincide with the release of iOS 14.1 or iOS 14.2, but cautioned that it might not be ready until an iOS 14.3 release in early 2021. In addition, Apple has recently advertised for several new Apple Card Product Manager roles that involve travel and “working with external partners such as payment networks, bank issuers and other players.” In the U.S., Goldman Sachs is ‌Apple Card‌’s only bank issuer. The job description may suggest that Apple is setting about negotiation with other issuers within the U.S., or more likely, issuers to support ‌Apple Card‌ in other regions around the world.