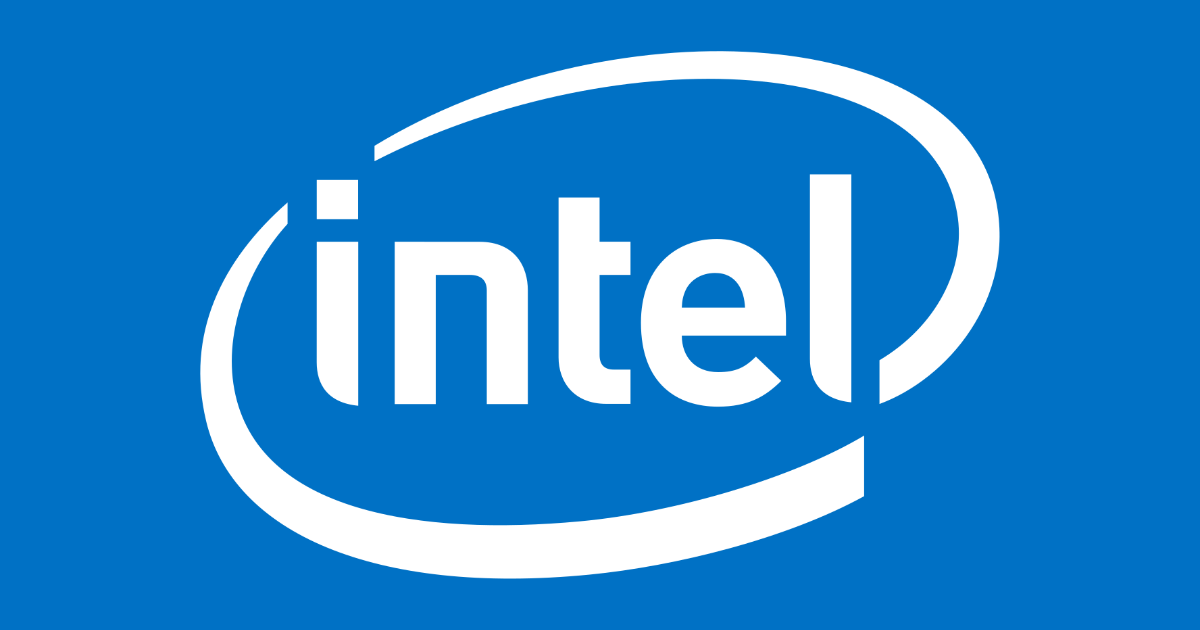 Apple was frustrated at the speed Intel was developing a 5G modem long before it settled with Qualcomm. A report in The Information picked up by AppleInsider outlined the growing tensions between Apple and its supplier, which announced its departure from the mobile modem market shortly after the Apple-Qualcomm settlement was revealed.

In early 2017, senior Hardware Technologies VP Johny Srouji “barked” at Intel’s Venkata Renduchintala during a meeting at 1 Infinite Loop, according to a source for The Information. Srouji was allegedly frustrated with Intel’s work on the XMM 7560, intended for 2018 iPhones. The modem wasn’t functioning properly, two sources said, even though Intel had already overhauled it four times to put it on par with Qualcomm chips, and missed multiple deadlines along the way.

Check It Out: Apple Frustration at Intel’s Slow 5G Progress