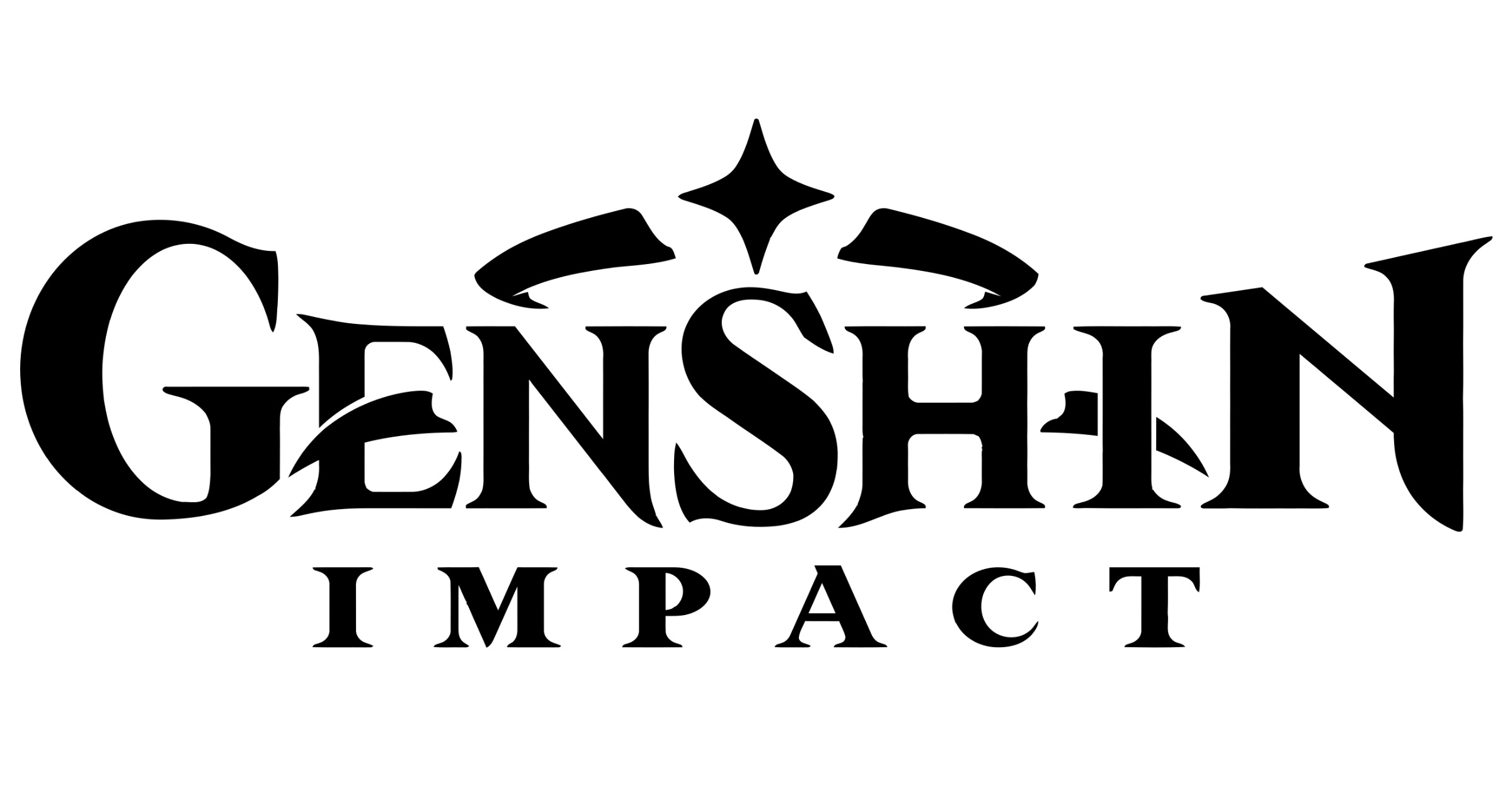 Apple named Genshin Impact its iPhone Game of the Year on Wednesday. The game has brought in a staggering $400 million across iOS and Android in two months – it only arrived on the App Store in September. That’s according to a report by Sensor Tower, seen by Cult of Mac.

That averages more than $6 million a day across both iOS and Android — with Apple’s platform accounting for the majority of that spending. The report notes that Genshin Impact experienced: “[A] quick start to life, accumulating $60 million in just its first week after release. By the end of its first month, it had grossed $245 million. In the month following, the blockbuster title continued to find success, picking up close to $148 million. During its first two months, Genshin Impact was the No. 2 revenue-generating mobile game worldwide, ranking behind Honor of Kings from Tencent at No. 1 and above PUBG Mobile from Tencent at No. 3.”

Check It Out: iPhone Game of The Year, ‘Genshin Impact’ Brings in Nearly $400 Million in Two Months

One thought on “iPhone Game of The Year, ‘Genshin Impact’ Brings in Nearly $400 Million in Two Months”