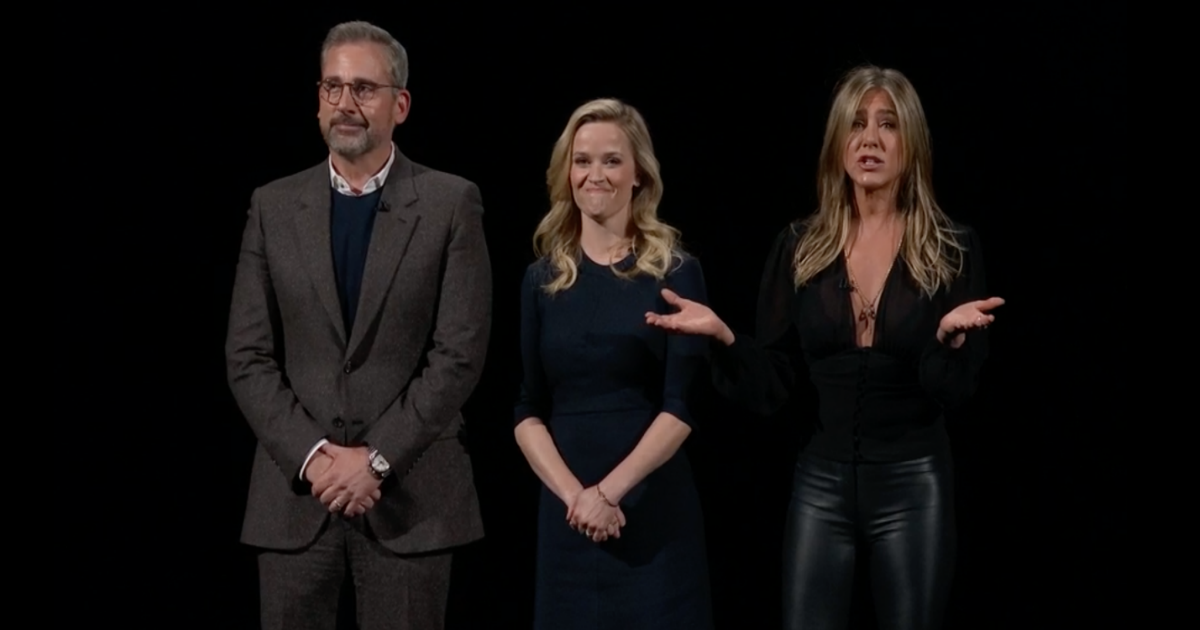 Jon Gruber, it seems, was not particularly won over by Apple’s event Monday. He pointed out on Daring Fireball that there remain lots of unanswered questions about some of the products launched. I particularly agree with him that the TV Plus portion of the event was too long. It did not feel very Apple-y. Perhaps that was the point.

The whole TV Plus segment felt like a presentation from another company, like Google or Amazon, not Apple. Apple does a good job keeping events moving along, and they tend not to parade a long series of people on stage. This was a parade of a bunch of A-list celebrities — Spielberg! Oprah! — but it just went on and on. It should have been as tight as the Apple Arcade segment. It feels like Apple was starstruck.

Check It Out: Apple Gets Starstruck at TV Plus Launch