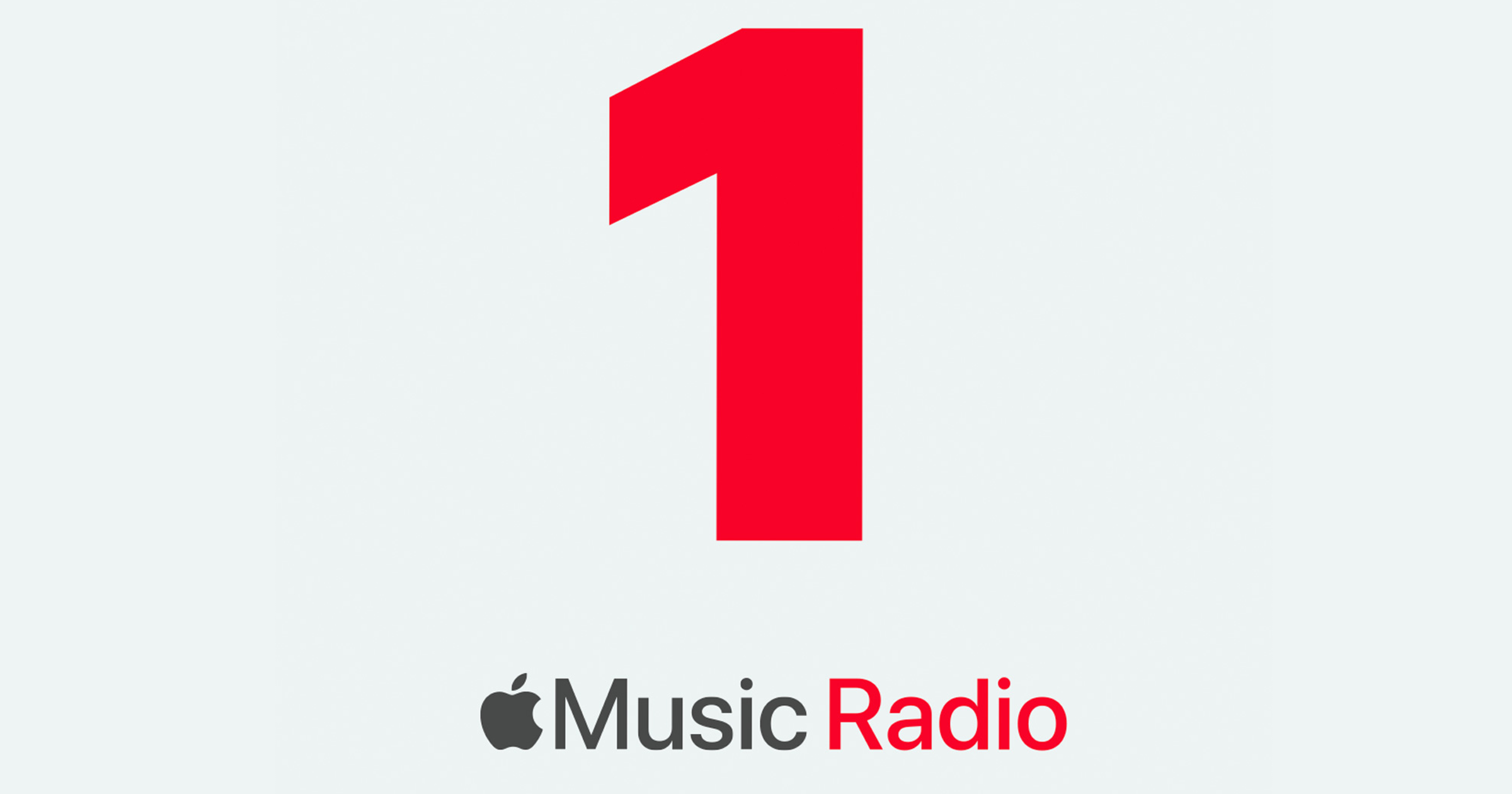 Speculation has been rife for a while that Apple would retire the Beats branding at some point in the near future. There was certainly a step in that direction on Tuesday with the rebrand to Apple Music radio, notes Brian M. Wolfe on iMore.

As the shift from Beats 1 to Apple Music 1 shows, any current Beats product name change would be seamless and probably won’t come until new models arrive, perhaps as early as this fall. Some name changes would be easier to make than others, however. The BeatsX, urBeats3, and Beat EP are probably history, while the Powerbeats and Powerbeats Pro could live on with “Apple” in each product’s name. Something tells me the Solo Pro, Beats Solo 3 Wireless, and Beats Studio 3 Wireless will all ditch “Solo,” and rebrand with “AirPods” in the name. Finally, the Beats Pill+ is likely to morph into a lower-priced HomePod. We should find out whether Apple retires the Beats name entirely soon enough, as the company is expected to begin announcing new products starting next month and into October.

Check It Out: Apple Music 1 Shows Writing on The Wall For Beats Brand