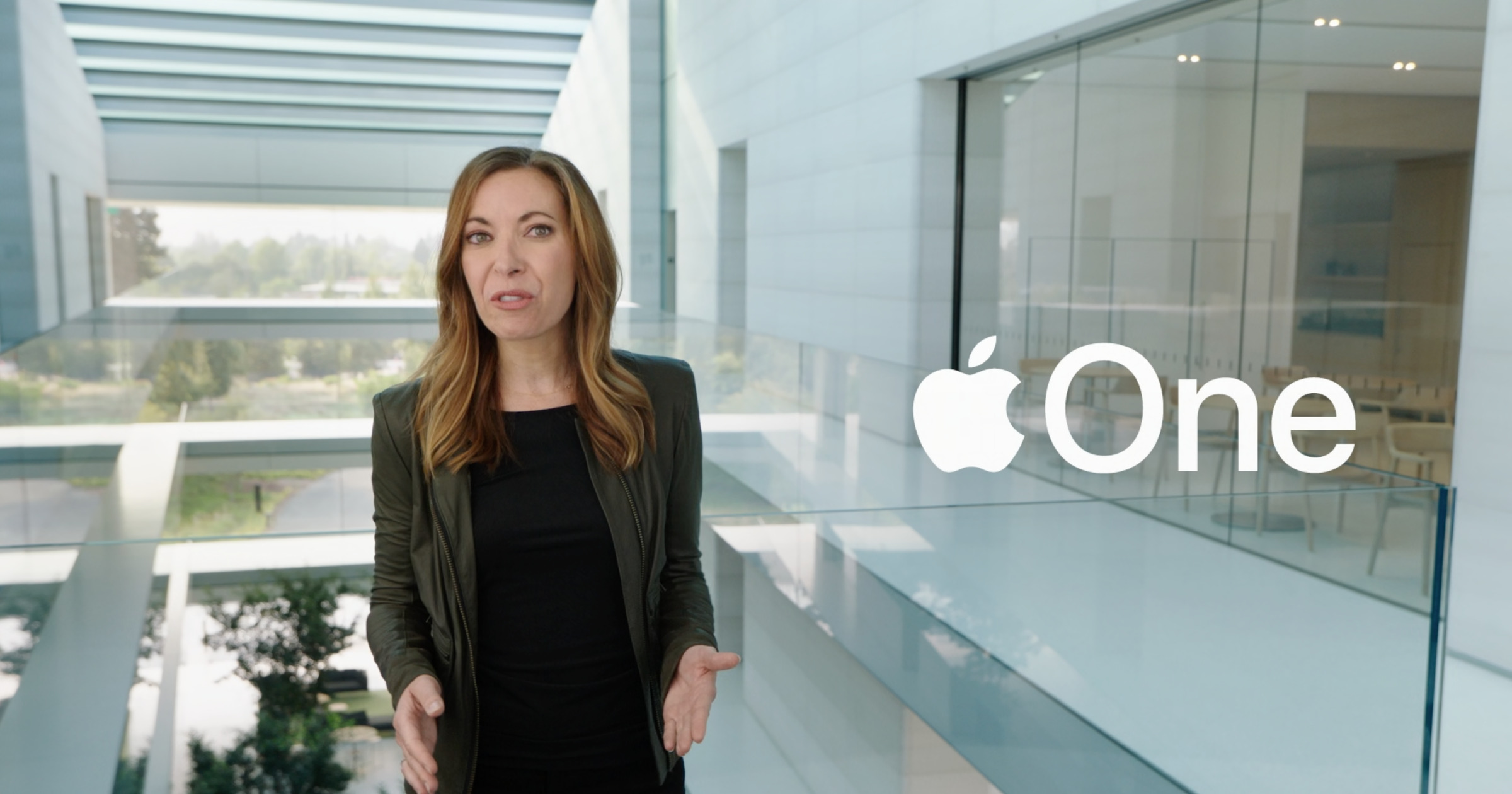 Apple One, the soon to be available services bundle, will still work for users who use different logins for different services. 9to5 Mac picked up on a reply from an in-the-know source.

One of those to raise the question on Twitter was Microsoft’s senior cloud advocate Christina Warren. Apple’s Chris Espinosa replied advising that he has checked and confirmed that all will be well. Espinosa was Apple employee #8, having originally started writing software and manuals for the company after school at the age of 14. He has worked on everything from BASIC programs for the original Apple I though classic Mac OS, AppleScript, Xcode, macOS and the iOS Family Sharing system.

Check It Out: Apple One Can Cope with a User Having Multiple Apple IDs

All the New Apple Event and Product Release Dates