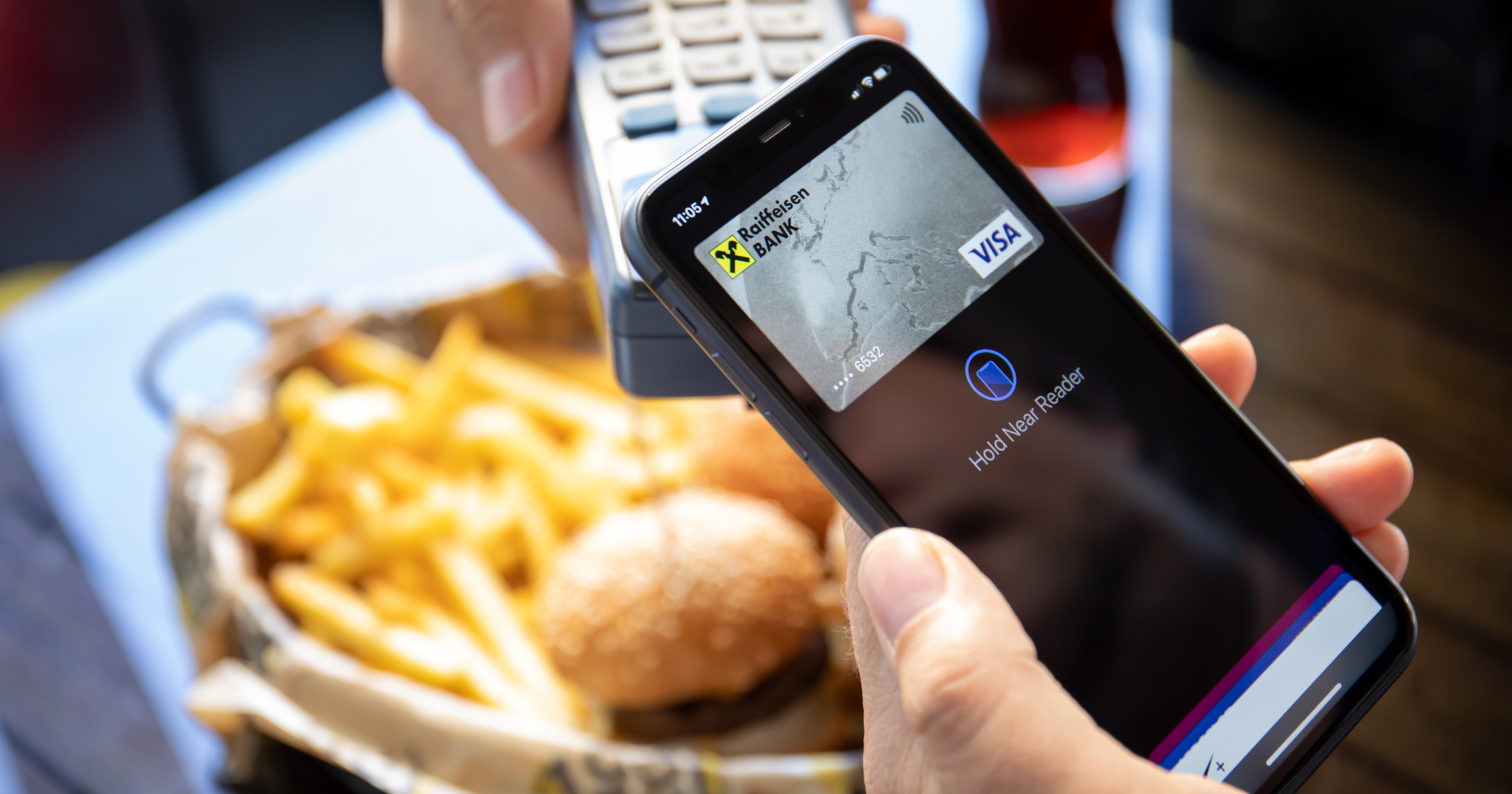 Believe it or not, some countries still don’t have Apple Pay support. We can now count Qatar as one of the countries that does offer support for Cupertino’s digital wallet, after a recent announcement by Qatar bank QNB.

QNB is one of the largest financial institutions in the region and operates a number of subsidiaries in 31 countries, including many neighboring states. While the company announced Apple Pay availability for all customers, it appears the service is currently limited to people living in Qatar.

“We are proud for taking the initiative of bringing Apple Pay to the Qatari market. QNB has a reputation of providing its customers with state-of-the-art technologies,” said Heba Al-Tamimi, general manager at QNB Group’s Retail Banking arm.

Check It Out: Apple Pay Support Comes to Qatar

One thought on “Apple Pay Support Comes to Qatar”