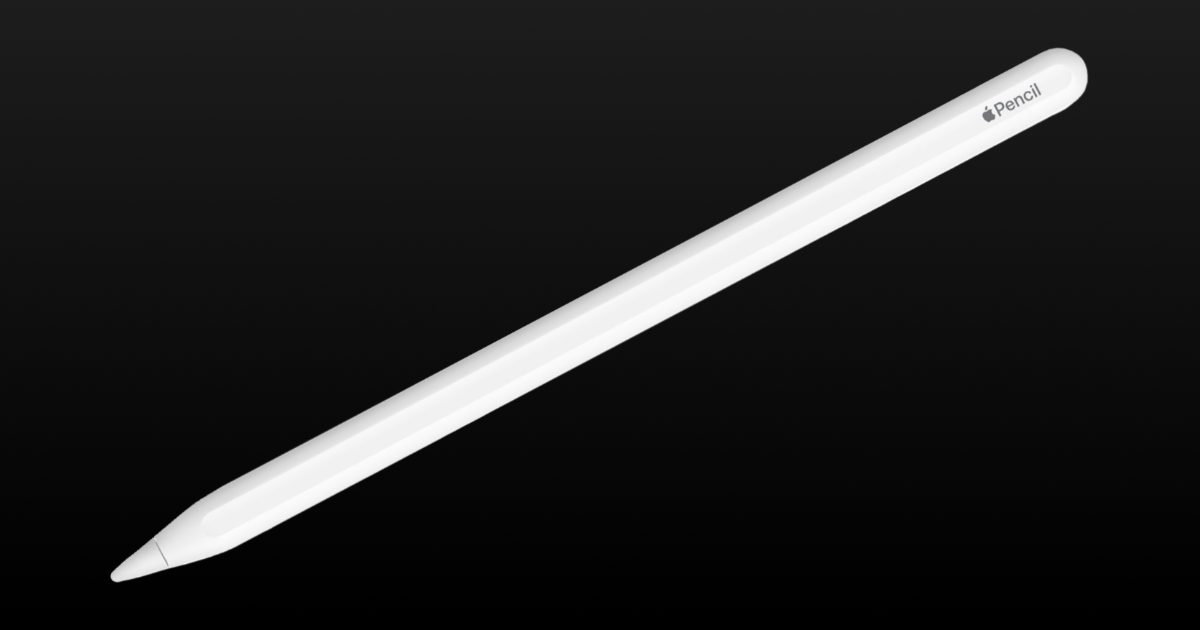 The Apple Pencil has, thus far, only been available in white. However, AppleInsider picked up on rumors that it may become available in black in the not too distant future.

There haven’t been any rumors about a potential Apple Pencil refresh, though the stylus was last updated in 2018 alongside an iPad Pro overhaul, three years after it first debuted in 2015. Currently, the Apple Pencil is only available in white. On Tuesday, Twitter user Mr. white (@laobaiTD) posted a vague statement that the “New Apple Pencil is Black.” Because of the lack of information, it isn’t clear when a third-generation Apple Pencil could launch, or what the speculation is based on.

Check It Out: Apple Pencil in Black Could be on the Way