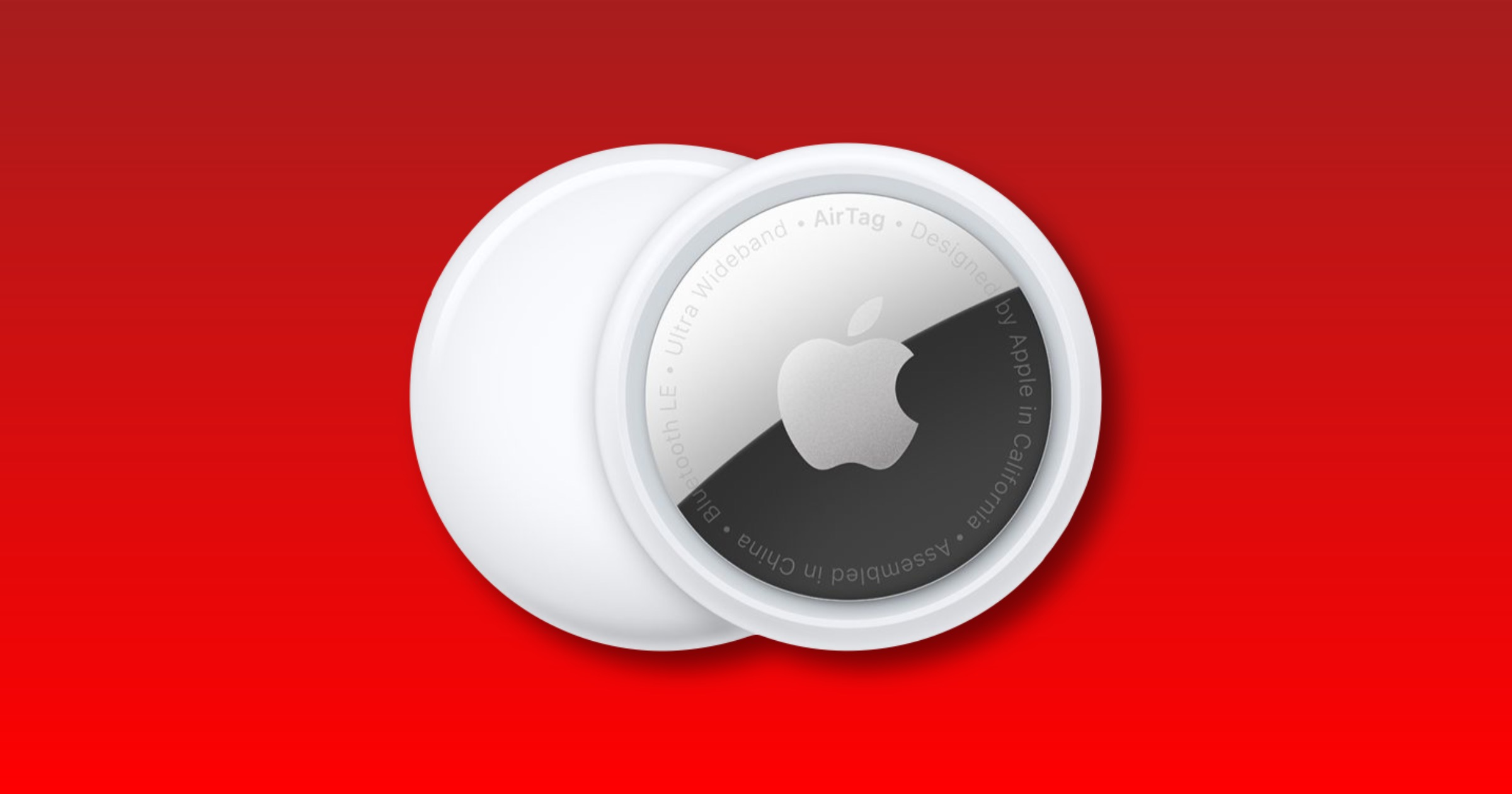 For the third time in recent days, Apple released new AirTags firmware on Tuesday. AppleInisder reported that the software mainly contains bug fixes. It is automatically installed over the air.

It is unknown what the new firmware with version 1.0.291 (A1291e) brings, and Apple has released no documentation to support the revision. However, the update is expected to bring bug fixes and general improvements to the product. The past firmware was upgraded to the same version number but with a different build number — 1.0.291 (1A291c). The last firmware was released just five days after the previous one debuted.

Check It Out: Apple Releases Another AirTags FirmWare Update