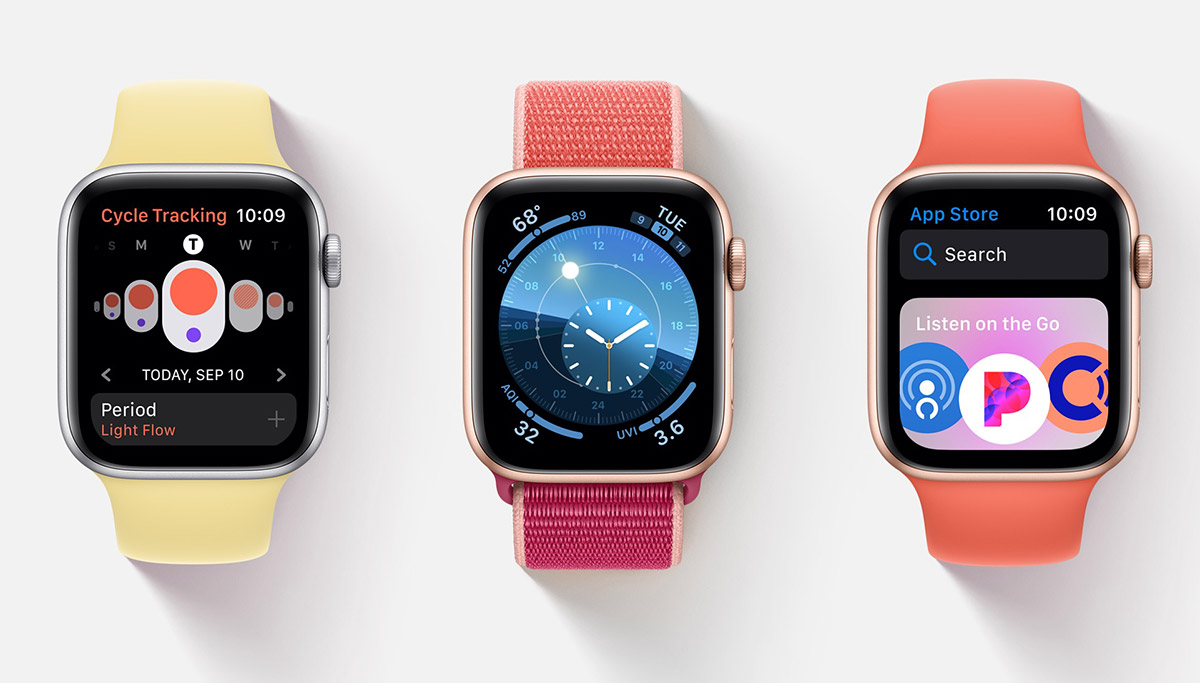 Apple seeded the fifth Beta of watchOS 6.2 to developers on Wednesday. MacRumors took a look at some of the new features on offer.

watchOS 6.2 introduces ‌Apple Watch‌ App Store support for in-app purchases, which will allow developers to create and sell ‌Apple Watch‌ apps that offer in-app purchase options and subscriptions. Code in iOS 13.4, the companion update to watchOS 6.2, suggests that both the ‌iPhone‌ and the ‌Apple Watch‌ will in the future have a “CarKey” feature that will let them be used in lieu of a car key to unlock NFC-capable vehicles. It’s not clear if this feature will be available when watchOS 6.2 launches, but it is in the works.