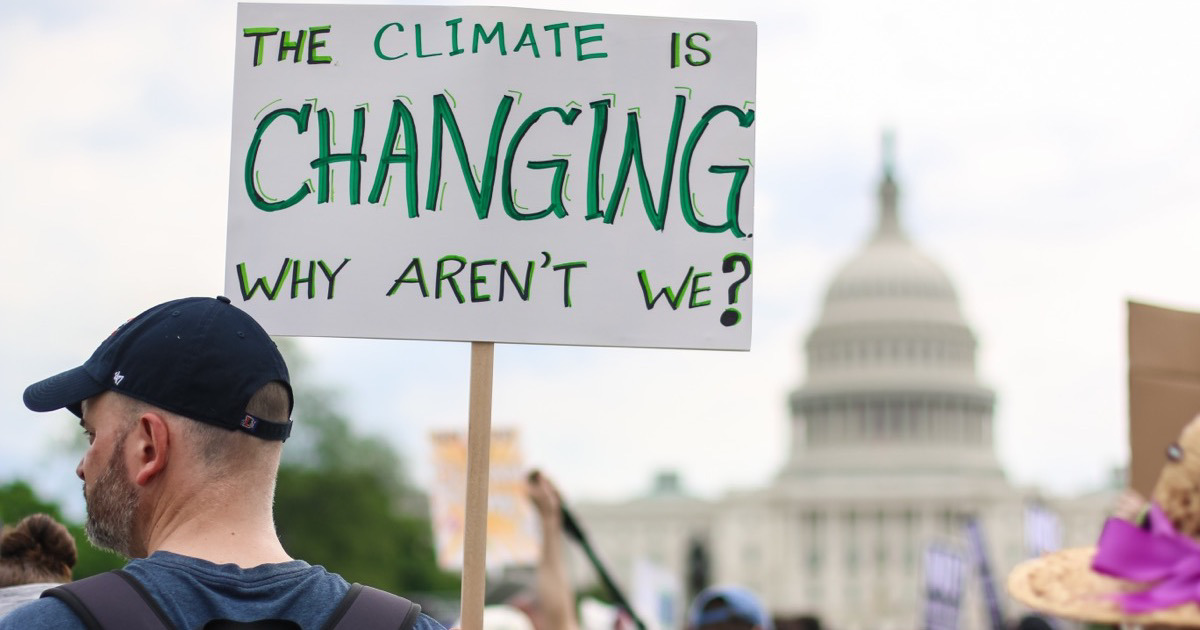 Check It Out: Apple and Others Sign Letter to Support Paris Agreement