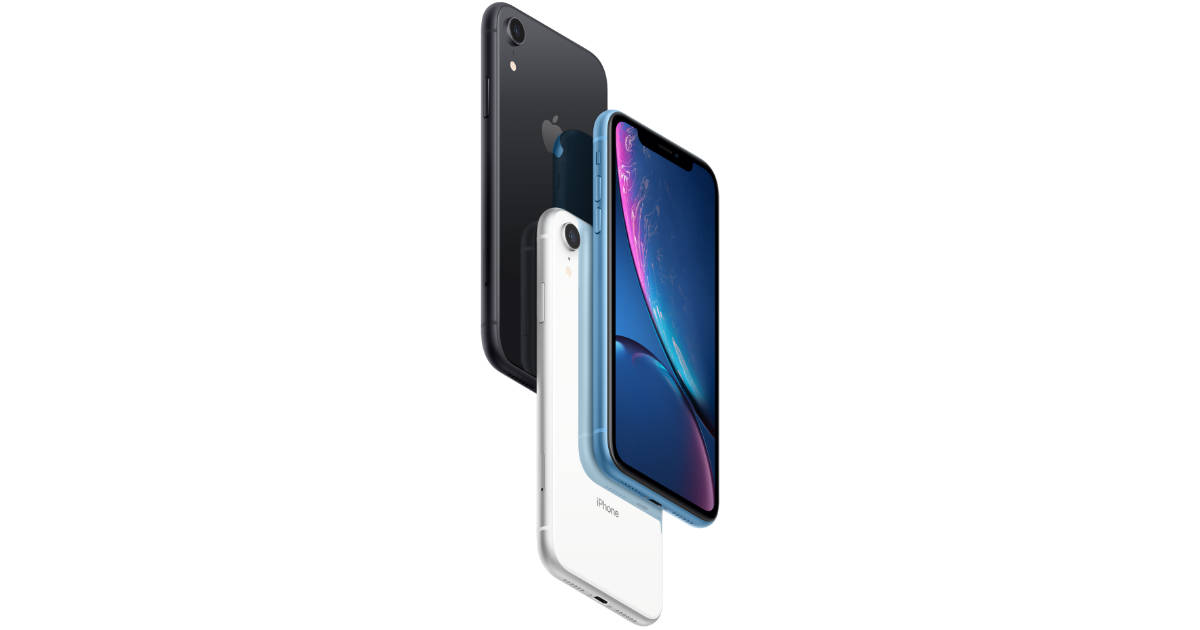 According to Apple Vice President of Product Marketing, Greg Joswiak, the iPhone XR has “been our most popular iPhone each and every day since the day it became available.” During an interview with CNET on Wednesday, Mr. Joswiak was pushed on the much debated reports that alleged disspointing sales. However, he reiterated that the device has “has been the most popular and best-selling” iPhone since it hit the market. He also said that in recognition of World Aids Day, between 1-7 December Apple will donate $1 for every purchase via Apple Pay made at an Apple Store, on Apple.com and in the Apple Store app. The firm will also turn the logos at 125 Apple Stores red.

Apple’s iPhone XR has been outselling the iPhone XS and iPhone XS Max every day since the cheaper, colorful phone hit the market last month. Greg Joswiak, Apple vice president of product marketing, told CNET in an interview Wednesday that the device has “been our most popular iPhone each and every day since the day it became available.”

Check It Out: Apple VP: iPhone XR is ‘Our Most Popular iPhone’