The Apple Watch has, for a good while now, been known for effectively recognizing cases of Atrial Fibrillation. AppleInsider reported on a new case in Kentucky, when a Christmas present helped a woman there with the heart condition.

As highlighted in a report by WHAS 11 on Wednesday, Rosemary Stiles, who received Apple Watch as a gift from her boyfriend in 2018, wanted the device to keep in touch with her children while on the go. While not explained in detail, it appears Stiles was looking to use tbe unspecified Apple Watch model in situations that would otherwise preclude full access to an iPhone, like driving. According to Kentucky law, people are allowed to operate a cellphone while driving if at least one hand is on the wheel, but that mandate is due to change in February when drivers will be required to rely on hands-free modes of communication.

Check It Out: Apple Watch Diagnoses Another Case at Atrial Fibrillation 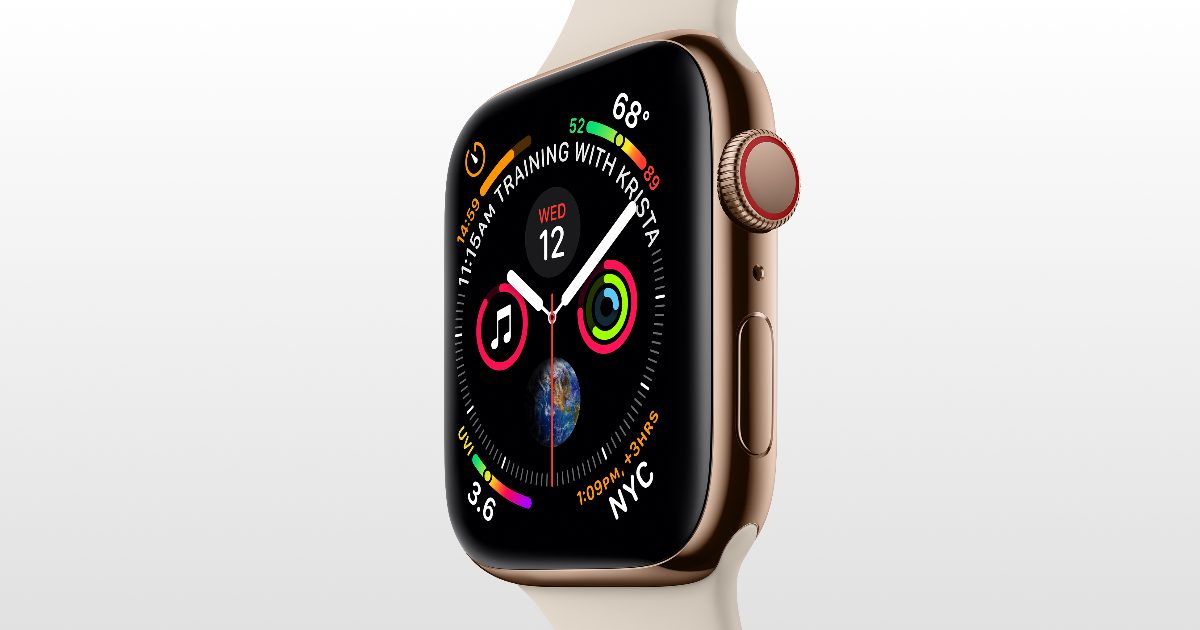