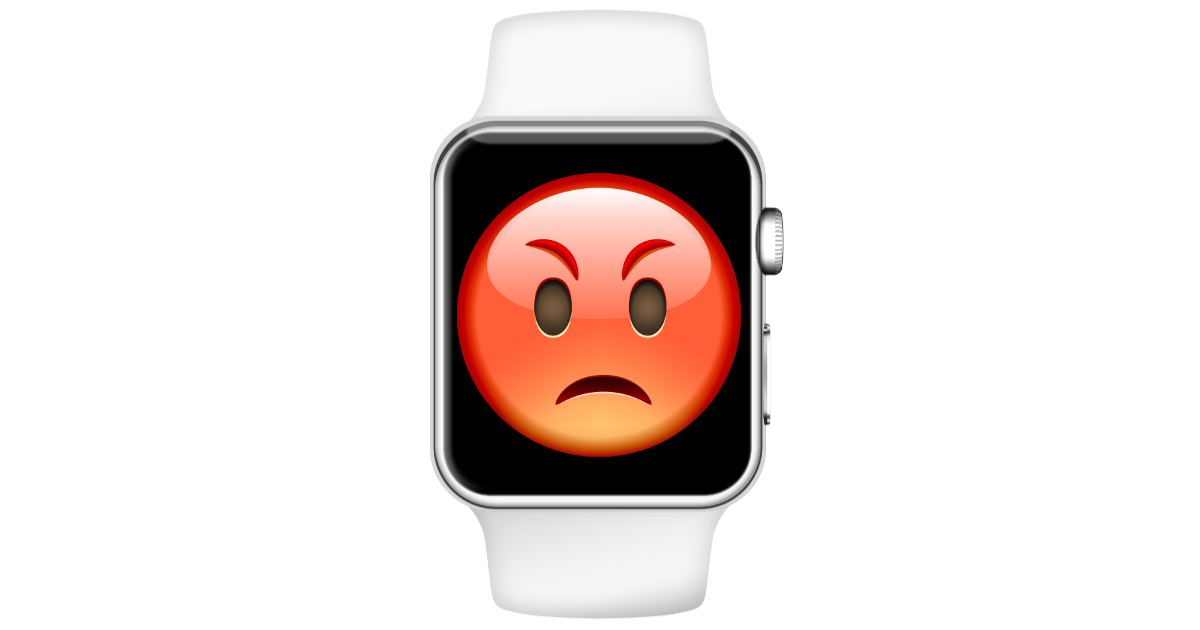 Apparently the best solution for accidentally scratching your Apple Watch face is to sue the company because that’s exactly what Dean Lubaki did. He claims Apple’s advertising is misleading because his mode, the ceramic Edition, is called “brilliantly scratch-resistant.” Turns out his Milanese Loop band scratched the display surface when he took off his watch. Lubaki’s small claims court filing says his local Apple Store blew him off, so now he wants to stop Apple from “lying to customers on their website by falsely claiming that a product ‘won’t scratch'” and to stop “lying to customers to their face and in store.” Bonus: When Apple offered him a new watch and free accessory he said no so he can move forward with his case. Call it a hunch: Lubaki is really pissed off right now.