An Apple patent published by the U.S. Patent and Trademark Office refers to a feature to avoid display burn-in. It is primarily for use in AR or mixed reality headsets, Patently Apple reported.

Apple’s patent application relates to an eye monitoring system built into the frame support system of a headset designed to detect eye saccades and eye blinks and then make needed adjustments to the eye displays in realtime without the user even knowing this is occurring in the background. Saccades are fast, jerky and mostly ballistic eye rotations. Humans make several saccadic eye movements per second to utilize this highest-resolution part of the retina to look at the object of interest.

Check It Out: Apple Working on Eye Detection System to Stop Screen Burn-In 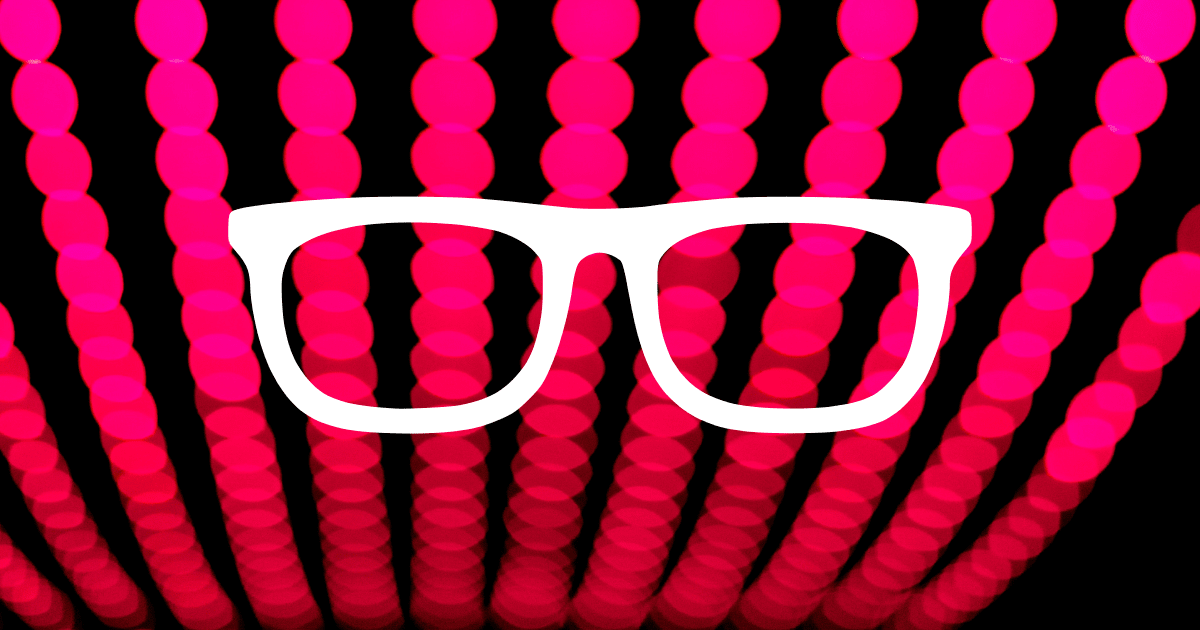