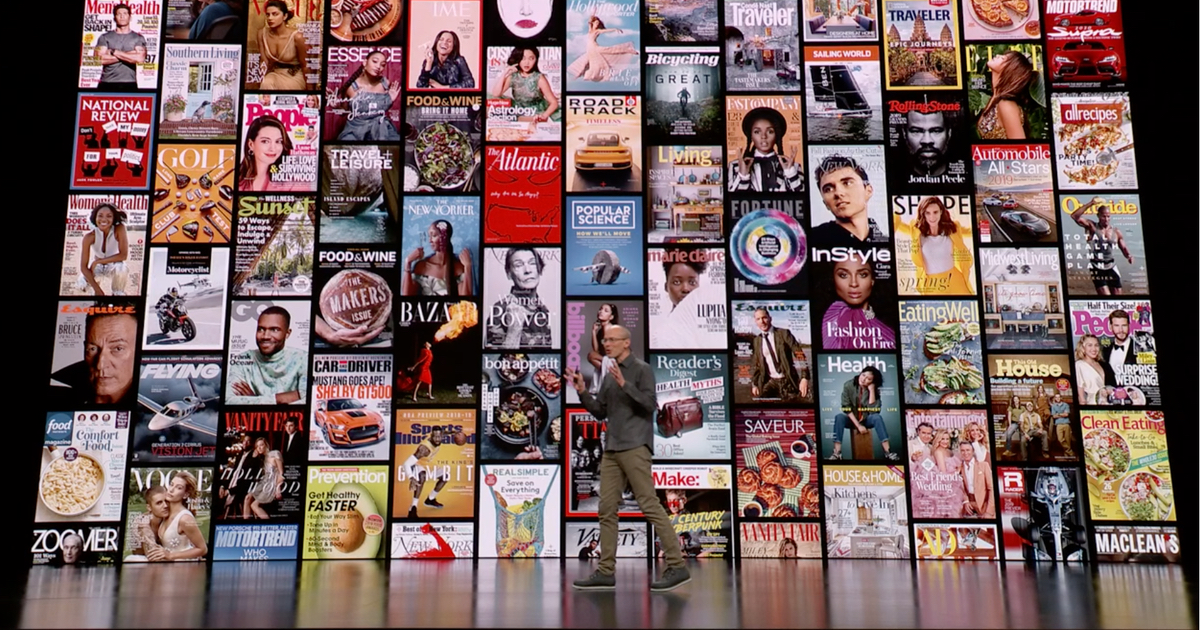 Apple’s Service’s division would be $400 -$450 billion standalone company. That is according to a new note from analyst Dan Ives, reported on by Cult of Mac. That valuation is twice the size of Netflix, and a mere $100 billion less than Facebook.

Apple’s Services division includes everything from the App Store and iCloud to newer offerings like the Apple News+ magazine subscription service and upcoming additions like Apple TV+ and Apple Arcade. While Apple has been selling goods via the App Store and iTunes for years, the company recently pivoted to concentrate more heavily on Services as a growth metric.

Check It Out: Apple’s Services Division Twice The Size of Netflix