Legendary architect I.M. Pei passed away Thursday, aged 102. Most famous for the glass pyramid at the Louvre, he also had a major influence on Apple, Cult of Mac reported.

I.M. Pei first got involved with Apple in the early 80s, before it even launched the first Macintosh. Jobs wanted to hire I.M. Pei to design a campus for Apple in Coyote Valley, San Jose. This didn’t end up happening, but Jobs and Pei did work together not long after. The first instance was an ongoing project to create an apartment in the San Remo, a Neo-Renaissance apartment building in New York City. Jobs hired I.M. Pei’s firm to work on the project, although Jobs never wound up living there.

Check It Out: Architect I.M. Pei’s Influence on Apple 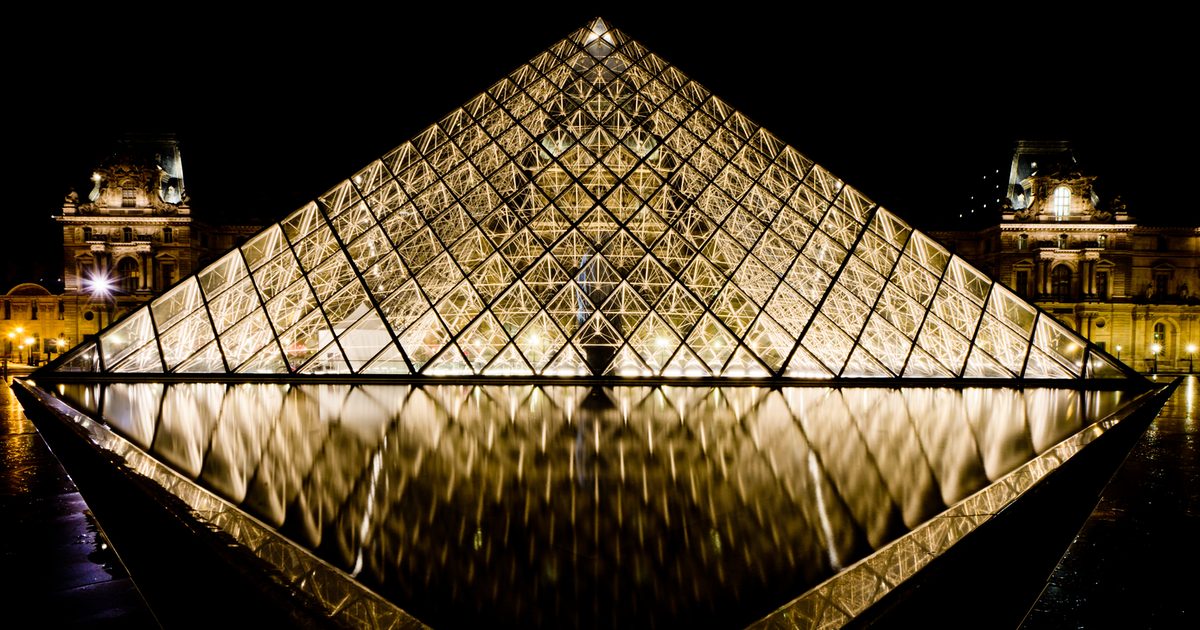