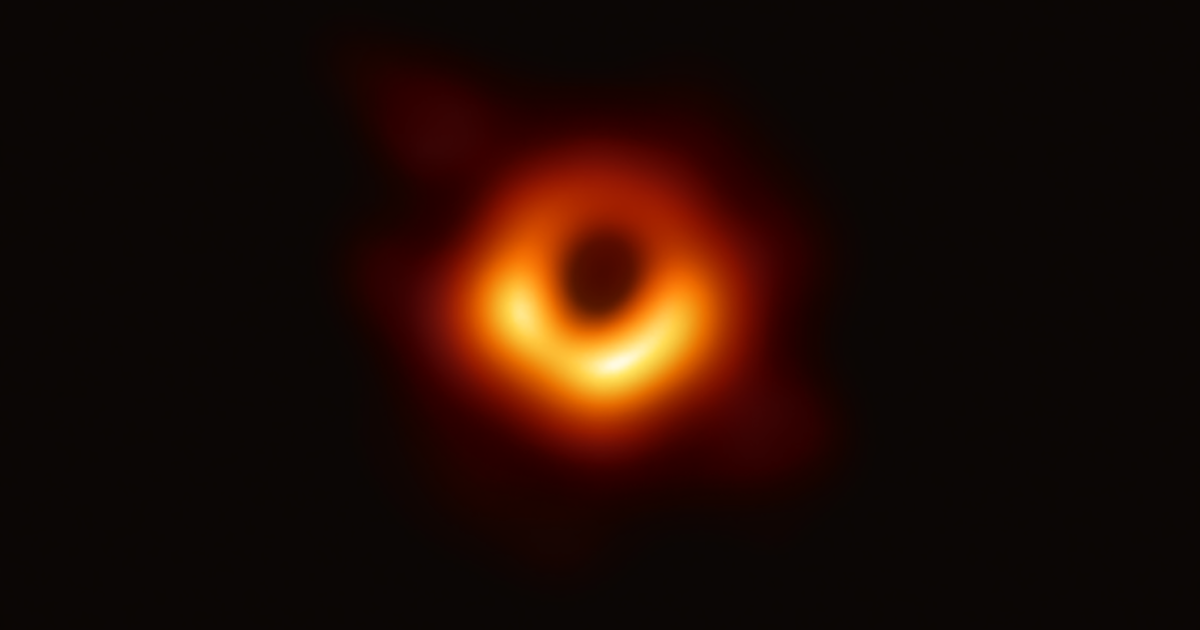 The first-ever image of a black hole has been published. It was taken in a galaxy called M87, BBC News reported. The picture was taken by the Event Horizon Telescope. It will give researchers information to further study the phenomen.

The image shows an intensely bright “ring of fire”, as Prof Falcke describes it, surrounding a perfectly circular dark hole. The bright halo is caused by superheated gas falling into the hole. The light is brighter than all the billions of other stars in the galaxy combined – which is why it can be seen at such distance from Earth. The edge of the dark circle at the centre is the point at which the gas enters the black hole, which is an object that has such a large gravitational pull, not even light can escape.

Check It Out: Astronomers Publish First Image of Black Hole