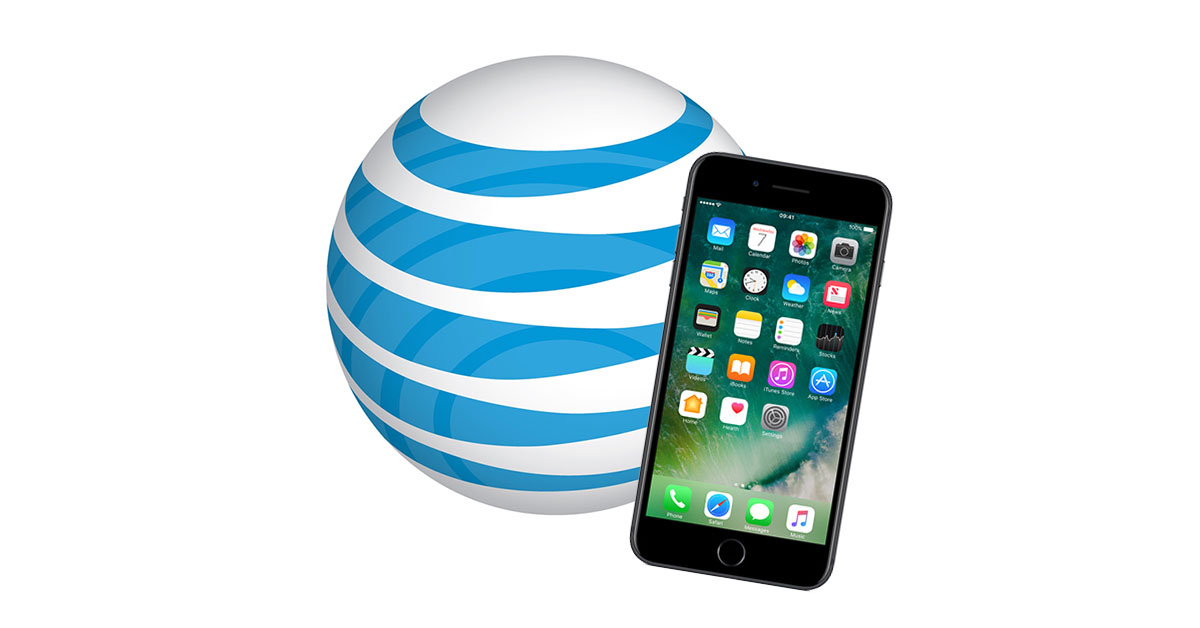 AT&T Customers have been having voicemail issues for weeks. The Verge tried valiantly to get to the bottom of what is going on, but the situation is not getting much clearer.

AT&T has been experiencing a weeks-long voicemail outage affecting some customers across the country. But it’s hard to tell exactly what’s causing the outage, or how long until it will be fixed — and AT&T is saying conflicting things about what’s going on. Here’s what the company told us, when we asked “A recent software update to some devices may be affecting our customers’ voicemail. We are working with the device manufacturer to issue a patch to resolve this and apologize for any inconvenience this has caused.” That statement seems to suggest that only a single phonemaker is affected, and that phonemaker might share the blame for the outage — but that wouldn’t make sense, because AT&T customers are reporting a wide array of different phones are having the same issue.

Check It Out: AT&T Customers Hit By Weeks of Voicemail Problems