We all have a bit more time on our hands to sit and watch films. AppleInsider has compiled a nice list of some of the best ones about Apple.

If there is a movie or feature-length documentary about Apple that is entirely, completely accurate, then still someone depicted will say it isn’t. There’s a lot of ego involved in the history of Apple, but then that’s part of why there is so much drama in it. Maybe you could make a drama out of any company’s history, but it has to be a very special corporation before anyone would watch it. Since movie makers are as aware of the interest in Apple as anyone else, though, there are a lot —a lot —of very poor documentary films attempting to catch your eye. We watched so you don’t have to: here are the movies about Apple that are more than worth your time.

Check It Out: The Best Documentaries and Dramas About Apple to Watch While Self-Isolating 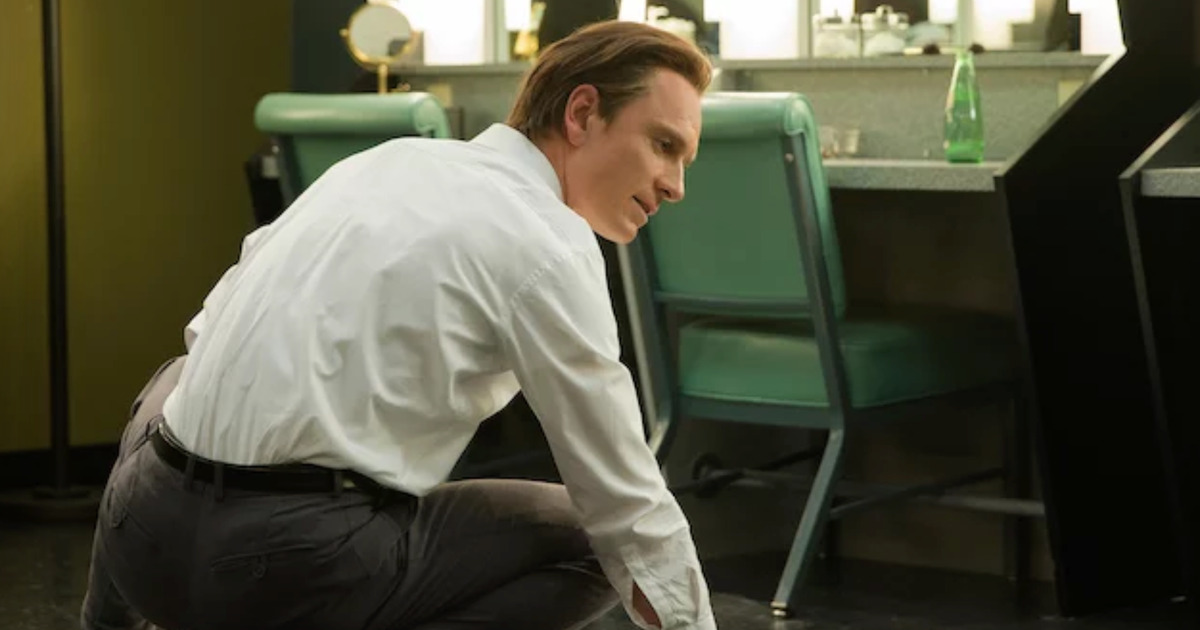