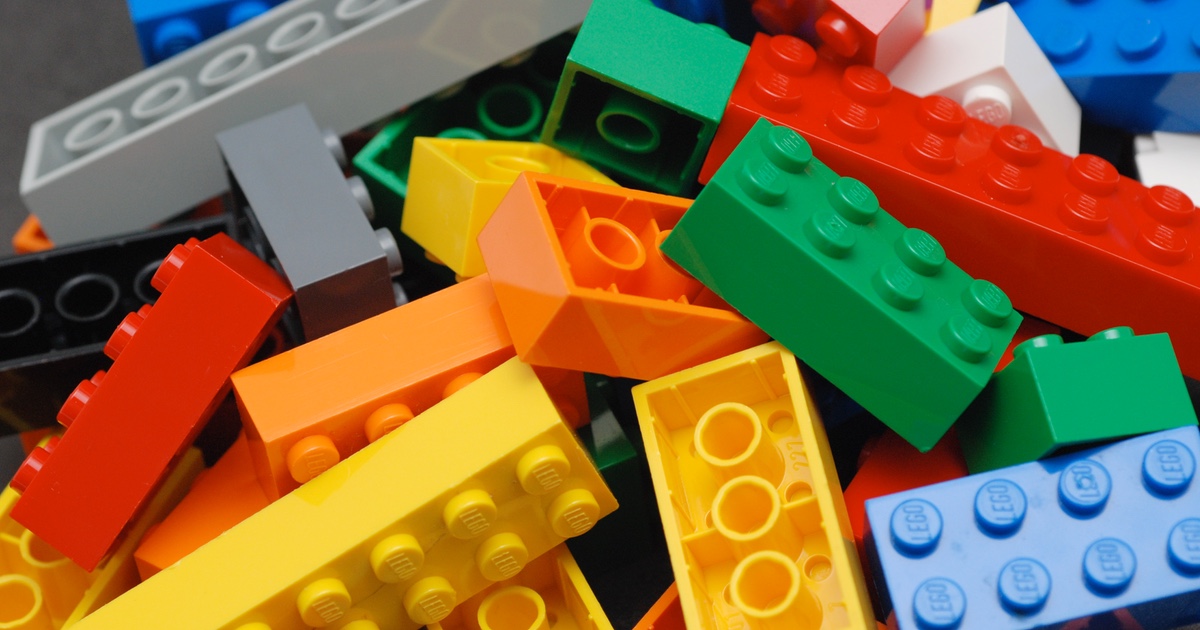 LONDON – David Aguilar was born without a forearm. So the Spaniard decided to build his own one. This would be extraordinary enough, but he did out of Lego. He started aged 9 and, aged 19, is now on his 4th iteration of the prosthetic limb. Reuters spoke to Mr. Aguilar and told his amazing story.

Once his favorite toys, the plastic bricks became the building material for Aguilar’s first, still very rudimentary, artificial arm at the age of nine, and each new version had more movement capability than the one before.“As a child I was very nervous to be in front of other guys, because I was different, but that didn’t stop me believing in my dreams,” Aguilar, who is from Andorra, a tiny principality between Spain and France, told Reuters.

Check It Out: The Boy Who Built His Own Prosthetic Arm. Out of Lego.