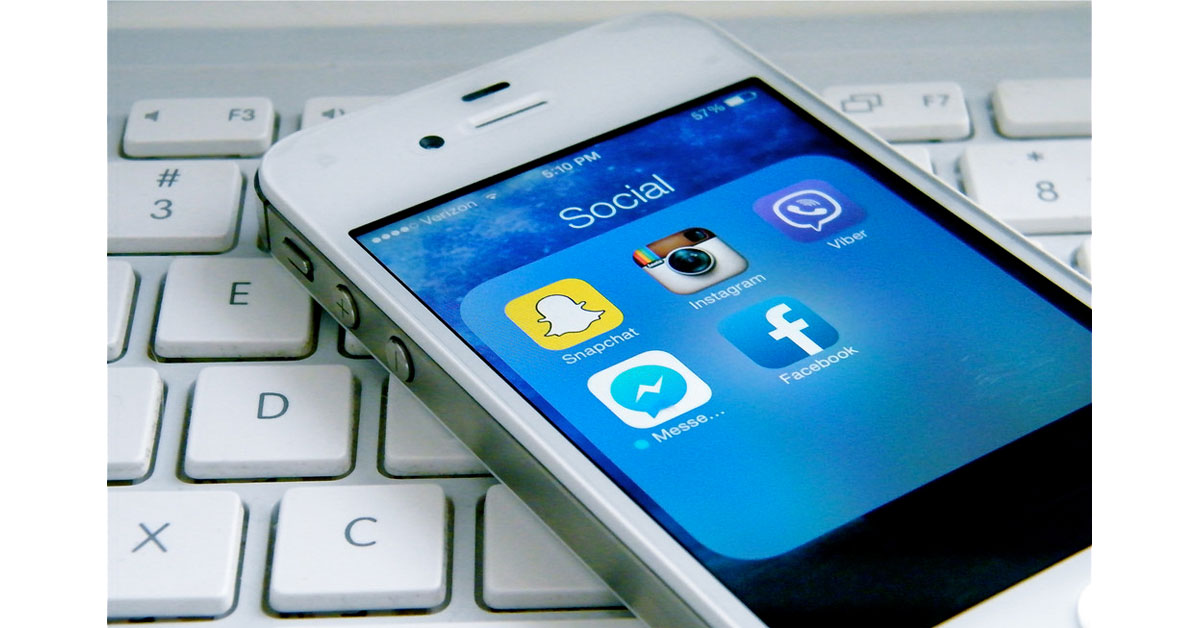 A new survey confirmed what many of us suspected already – young people have abandoned TV news. UK regulator Ofcom also found that half the UK now gets its news from social media, the Guardian reported.

Young people in Britain have almost entirely abandoned television news broadcasts, according to Ofcom, while half of the country now gets its news from social media. While the average person aged 65 and over watches 33 minutes of TV news a day, this falls to just two minutes among people aged 16-24, according the media regulator’s annual news consumption report. The decline has been driven by audiences moving away from traditional live broadcast channels, where they might watch a popular drama and leave the channel on during the evening news bulletin, towards watching catchup content from streaming services.

Check It Out: Brits Abandon TV News for Social Media

One thought on “Brits Abandon TV News for Social Media”