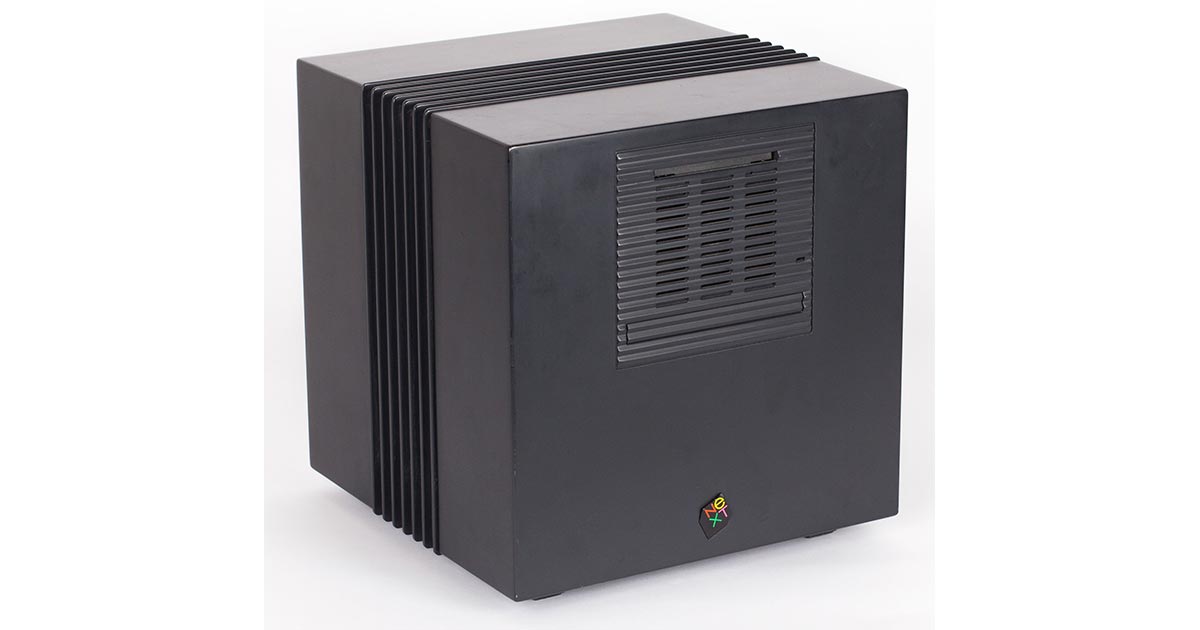 Check out this great account from former NeXT employee Chris MacAskill. He talks about how a phone call he made behind then-NeXT CEO Steve Jobs’s back (as you do) to Intel CEO Andy Grove probably played a role in Apple eventually buying NeXT. It’s a long story with lots of anecdotal details about working at NeXT and the things that were happening there in the lead-up to Apple buying the company. I love this stuff, I love the lore and the behind-the-scenes stories of how things happened. Mr. MacAskill isn’t taking all the credit for Apple buying NeXT, but he played a (hidden) role. If you like Apple history, this is a must-read. Here’s just a tiny taste:

The thing I loved most about working in developer relations at NeXT was how Steve could call anyone.

He would burst in my office and say, “I’m gonna call Bill about TrueType,” and gesture for me to follow. A minute later he’d have Bill Gates on the speaker phone with me in fly-on-the-wall mode.

“BUT BILL! You ripped off Adobe and made John cry.” (John Warnock was the CEO of Adobe.)

“Steve, we didn’t want to get into the font business. It’s a nightmare. But Adobe wouldn’t open their fonts until they had competition.”

Check It Out: The Inside Story of how a Call to Andy Grove May Have Helped Apple Buy NeXT