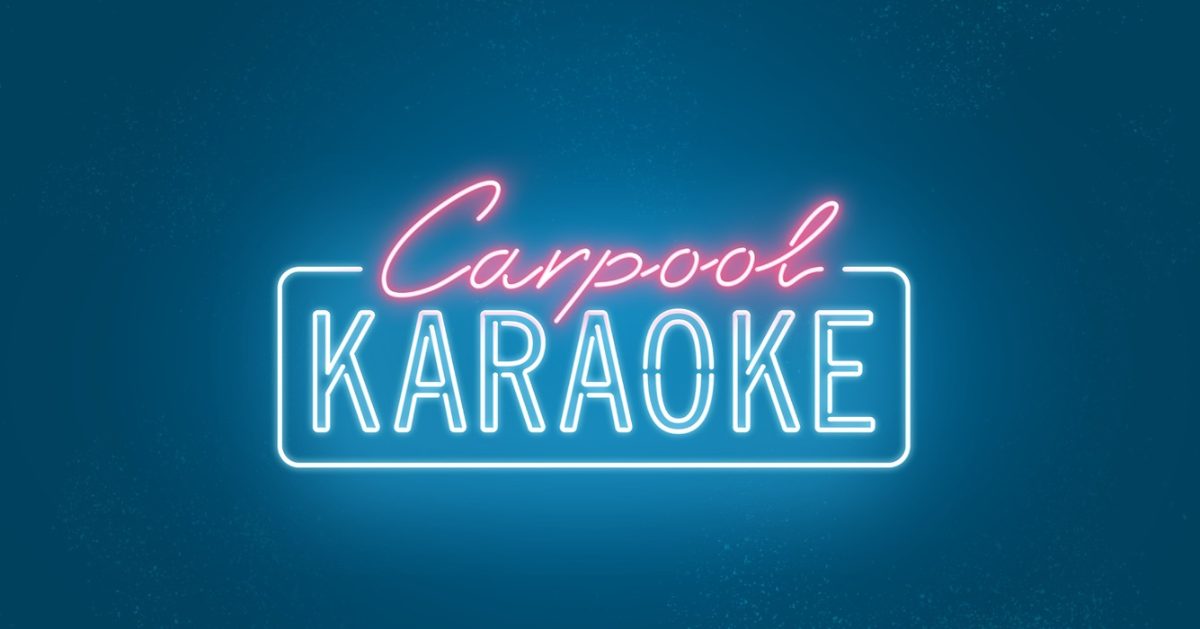 Apple’s Carpool Karaoke emerged victorious at the Creative Arts Emmy awards Sunday, AppleInsider reported. It was named Short Form Variety Series at  the ceremony which was held, somewhat ironically, at the Microsoft Theater.

The streaming show is a long-form version of the popular segment from CBS’ “The Late Late Show with James Corden,” with the talk show host praising both his show and the spinoff. “We just want to be a place people go to have a really nice time before, or let’s be honest, while they fall asleep,” Corden told Variety. The Creative Arts Emmy Awards honor outstanding artistic and technical achievement in various TV and program genres. While the Primetime Emmy Awards are better known and are the main awards, the Creative Arts version recognizes other elements of show production and types of content not served under the Primetime accolades.