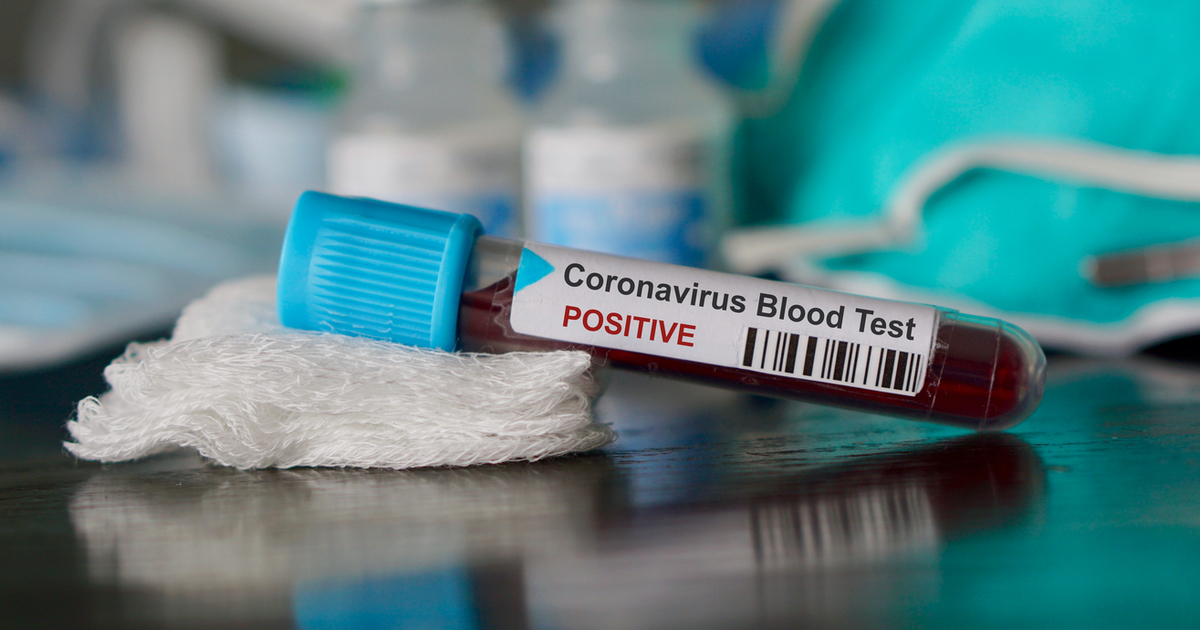 SK Hynix, which supplies Apple with RAM, told 800 of its staff to stay home. It happened after it emerged that one trainee had been in contact with someone who was infected with coronavirus, AppleInsider reported.

SK Hynix on Thursday said it had requested 800 of its workers to quarantine themselves to prevent the spread of the coronavirus as a preventative measure. The precaution was made after the discovery one trainee had met a patient in Daegu, a city in South Korea that is at the center of an outbreak of the virus. The trainee was tested alongside another with symptoms of pneumonia, Reuters reports, though while neither were found to have the virus under the first test, a second is being performed to make sure. The company has also closed its training center and hospital in Incheon.

Check It Out: Coronavirus Fear Leads to 800 Staff at Apple Supplier Staying Home