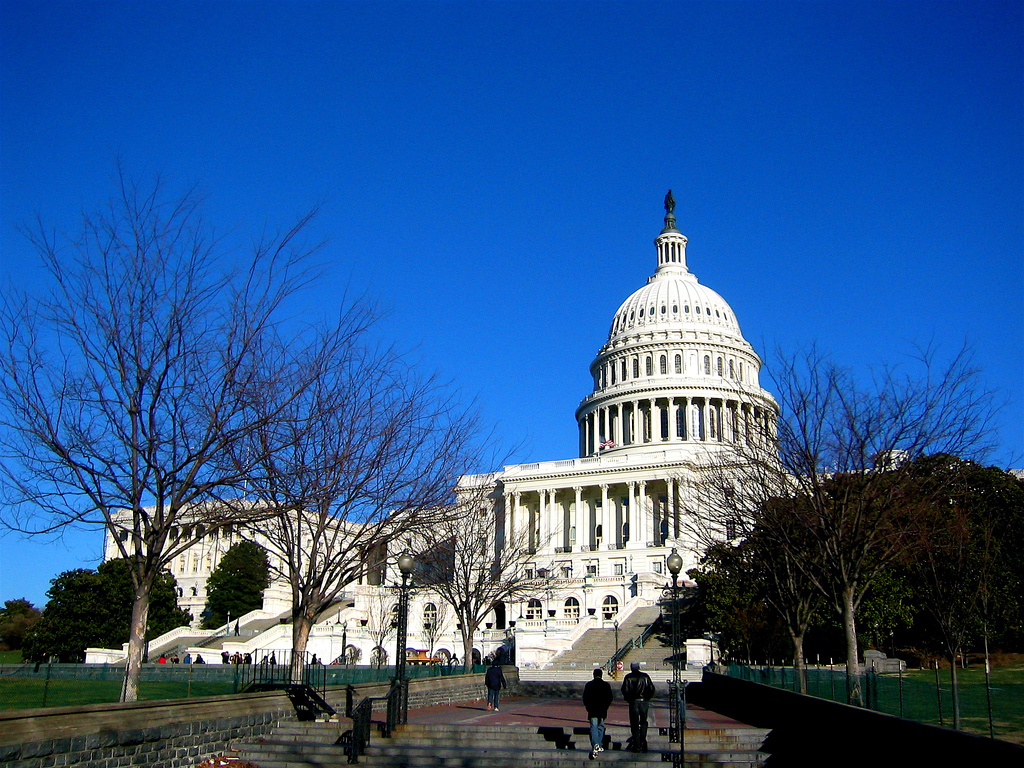 It’s been less than two weeks since Sen. Thom Tillis released his proposal to increase the penalties for those who would dare stream unlicensed works. In doing so, the North Carolina Republican flirted with danger. About a decade ago, Sen. Amy Klobuchar (D-Minn.) made a similar proposal before it ended up dying as people worried about sending Justin Bieber to jail. (No, seriously.) But Tillis’ attempt has been winning better reviews for more narrowly tailoring the provisions toward commercial operators rather than users. That said, it’s had very little time to circulate before evidently becoming part of the spending package. If passed, illegal streaming of works including movies and music tracks could carry a penalty of up to 10 years in jail. That’s not the only change to copyright law, either. The spending bill also appears to adopt a long-discussed plan to create a small-claims adjudication system within the U.S. Copyright Office.

Check It Out: COVID-19 Stimulus Bill Makes Illegal Streaming For Profit a Felony