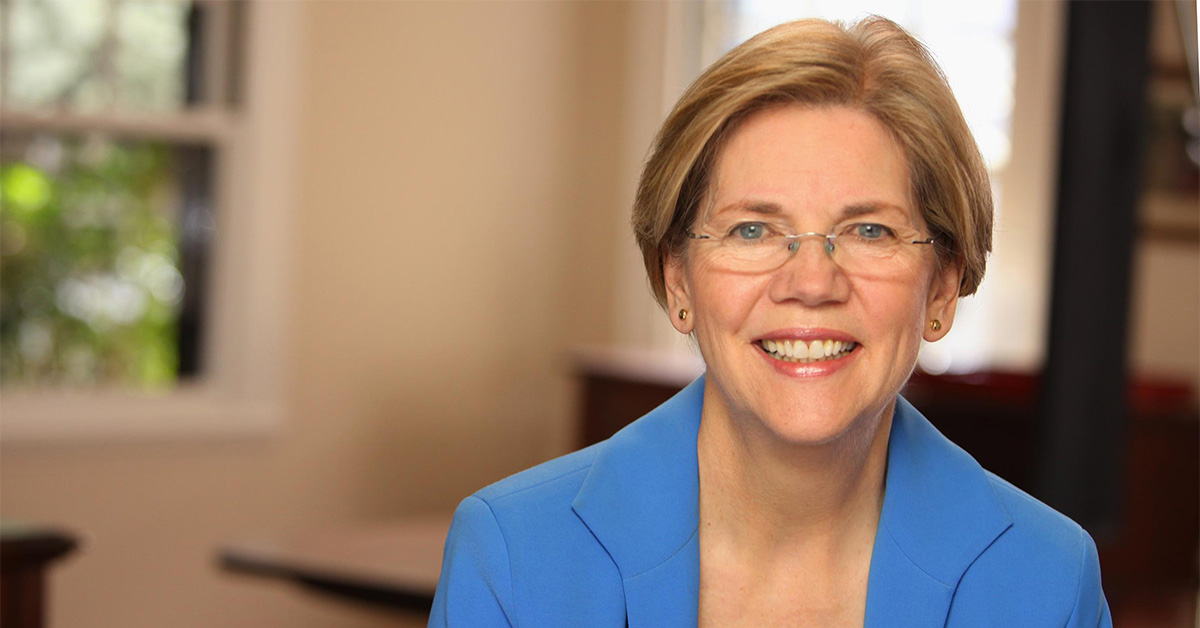 Senator Elizabeth Warren said that the Justice Department’s anti-trust chief should recuse himself from investigations into Apple and Google. Senator Warren, who is seeking the Democratic presidential nomination, said that Makan Delrahim had previously lobbied for the firms and therefore should not investigate them, Reuters reported.

In a letter to Delrahim, Warren said Alphabet Inc’s Google had hired him in 2007 to lobby federal antitrust officials on behalf of the company’s proposed acquisition of online advertising company DoubleClick Inc, and he had reported an estimated $100,000 in income from Google in that year. She said Apple Inc had hired Delrahim in 2006 and 2007 to lobby the government on its behalf on patent reform issues.

Check It Out: Elizabeth Warren Wants Anti-trust Chief to Recuse Himself From Apple Investigation