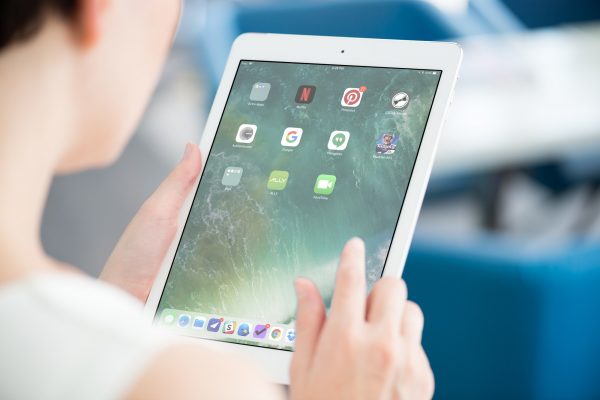 During the 2010 media event unveiling the iPad, Steve Jobs revealed much of Apple’s strategic thinking behind the product. However. as an editorial on AppleInsider, points out, much of the industry ignored it.

It was as if Jobs were giving the industry a Xerox PARC style tour of the secret labs inside Apple. He not only revealed the next big thing that would radically change the computing landscape but also detailed exactly what was going to make it commercially successful. To compete for relevance and fill a valuable niche between a regular PC and a phone, Jobs said iPad would need to be much simpler to use than a PC. And to stand apart as useful next to a smartphone, it would be critical to have tablet-optimized mobile apps that were more sophisticated than a phone. These ideas may seem obvious today, but were once opposed and defied by competitors and critics.

Check It Out: How Everyone Ignored it When Steve Jobs’ Shared The Secrets of iPad Success