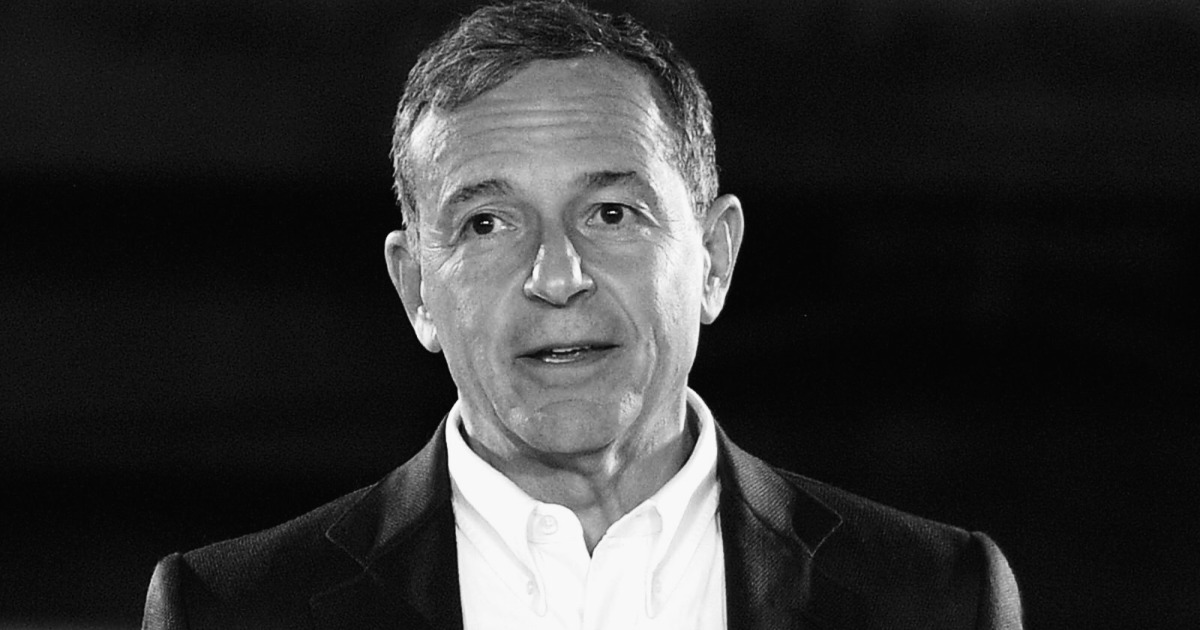 Former Apple board member Bob Iger has announced that he is stepping down as CEO of Disney with immediate effect and becoming Executive Chairman, CNN reported. Tuesday’s move followed the successful launch of Disney+.

Iger has assumed the role of executive chairman and will direct the company’s creative endeavors, the company said. Iger will stay on at Disney through the end of this contract on December 31, 2021. “With the successful launch of Disney’s direct-to-consumer businesses and the integration of Twenty-First Century Fox well underway, I believe this is the optimal time to transition to a new CEO,” Iger said in statement.

Check It Out: Ex-Apple Board Member Bob Iger Quits as Disney CEO