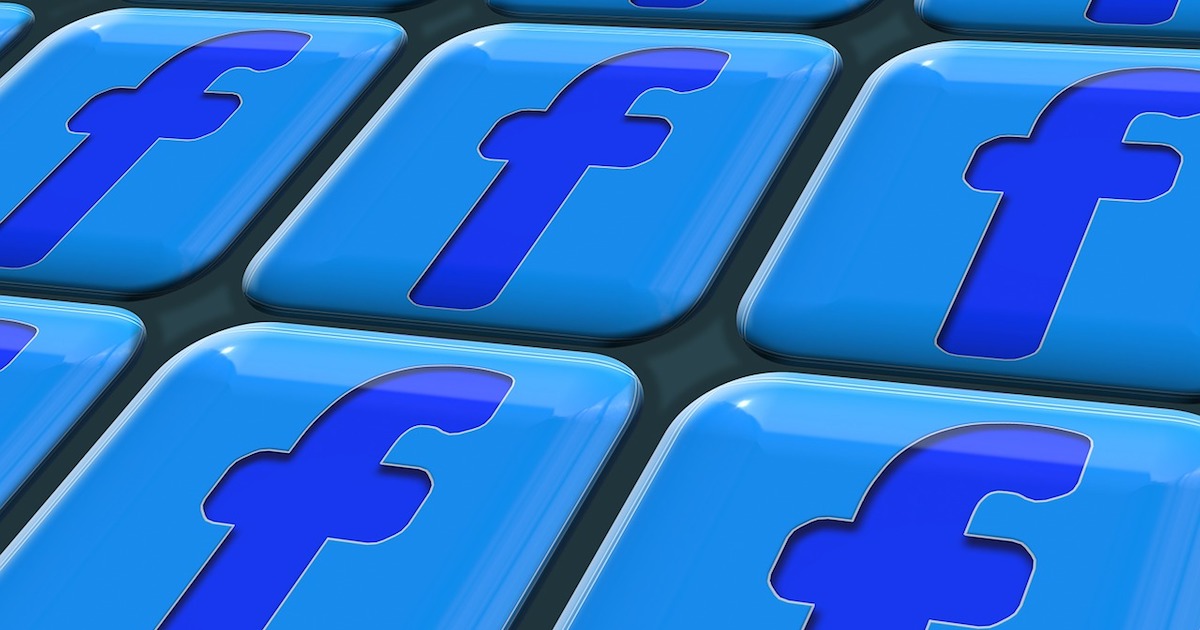 A Facebook clear-history tool is going to be with users by the end of 2019. That’s according to its CFO David Wehner, who spoke Tuesday at the Morgan Stanley Technology, Media & Telecom Conference 2019 in San Francisco, CNBC reported. CEO Mark Zuckerberg originally announced the features in 2018. Mr. Zuckerberg promised in a post that the tool, when it arrived, would be “a simple control to clear your browsing history.”

The feature will allow users to see information about apps and web sites they’ve interacted with and delete this information from their Facebook accounts. Wehner said the feature will make it harder for Facebook to use data collected by third parties to target ads to users. “Broadly, [clear history is] going to give us some headwinds in terms of being able to target as effectively as before,” Wehner said.

Check It Out: A Facebook Clear-History Tool is Coming in 2019