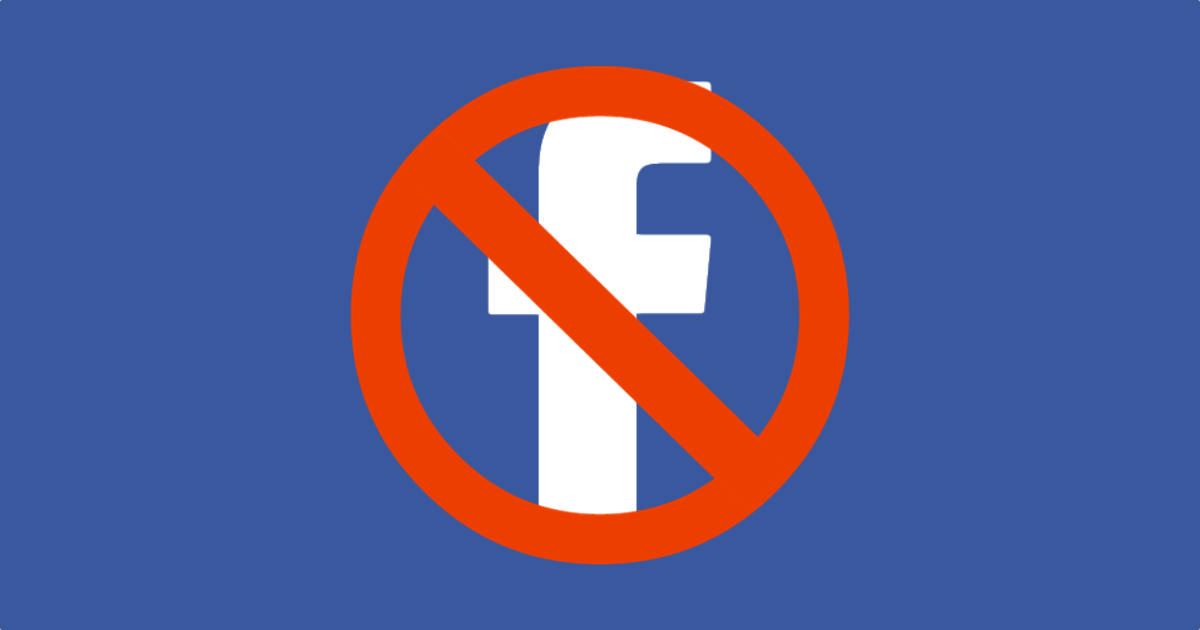 Facebook’s ‘classic’ blue look will disappear come September, Engadget reported. The updated version, which has been the default since May, will be the only option available to users.

A notification on the page and support pages that told users how to switch back now indicate that the Classic Facebook is going away in September, and taking its old blue theme with it. Designers and engineers explained their reasoning for the makeover to Engadget a few months ago. The stagnation preceding this revamp occurred while Facebook focused on mobile devices, but now it’s ready to push items like its Watch and Gaming sections, as well as the conspiracist-riddled Groups.

Check It Out: Facebook’s Classic Look Going in September