Mr. Giersdorf, known online as Bugha, stood laughing and shaking his head as the crowd erupted when his name was announced. He told the BBC he wants to save most of his prize. “All I want is a new desk and maybe a desk for my trophy,” he said. The final game was described by the commentators as a “ridiculous victory lap” as the winner played with a smile on his face whilst beating his rivals.The event is seen as a major moment in e-sports, which is estimated to be a billion-dollar industry in 2019. However, its record for the biggest prize pool is already set to be broken by another event called The International, taking place in August. The Fortnite finals saw 100 players battling on giant computer screens.

Check It Out: $3 Million Prize for Teenage Fortnite World Champion 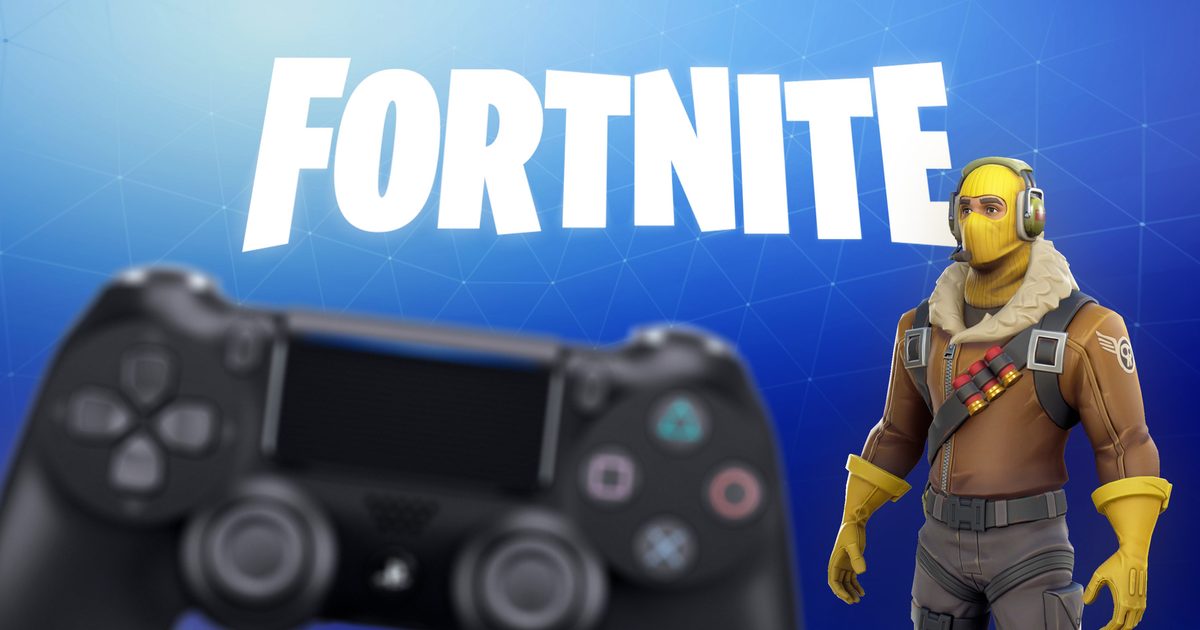