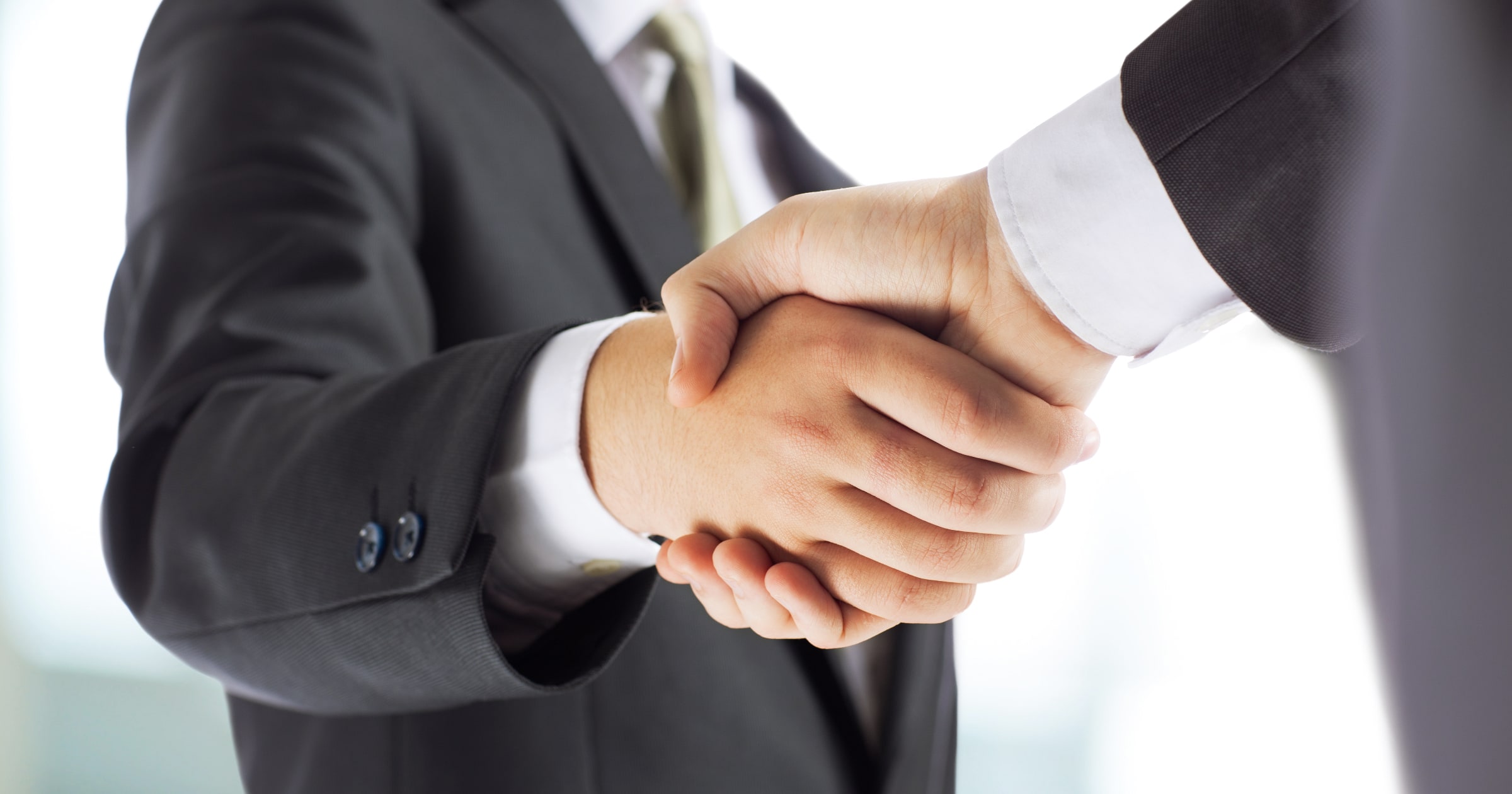 The Federal Trade Commission will change the way it scrutinizes acquisitions from Big Tech. On Friday it released the findings of its decade-long study on deals that weren’t reported.

The FTC reviewed 616 transactions valued at $1 million or more between 2010 and 2019 that were not reported to antitrust authorities by Amazon, Apple, Facebook, Google and Microsoft. 94 of the transactions actually exceeded the dollar size threshold that would require companies to report a deal. The deals may have qualified for other regulatory exemptions. 79% of transactions used deferred or contingent compensation to founders and key employees, and nearly 77% involved non-compete clauses. 36% of the transactions involved assuming some amount of debt or liabilities.

Check It Out: FTC Reveals its Study on Acquisitions From Big Tech