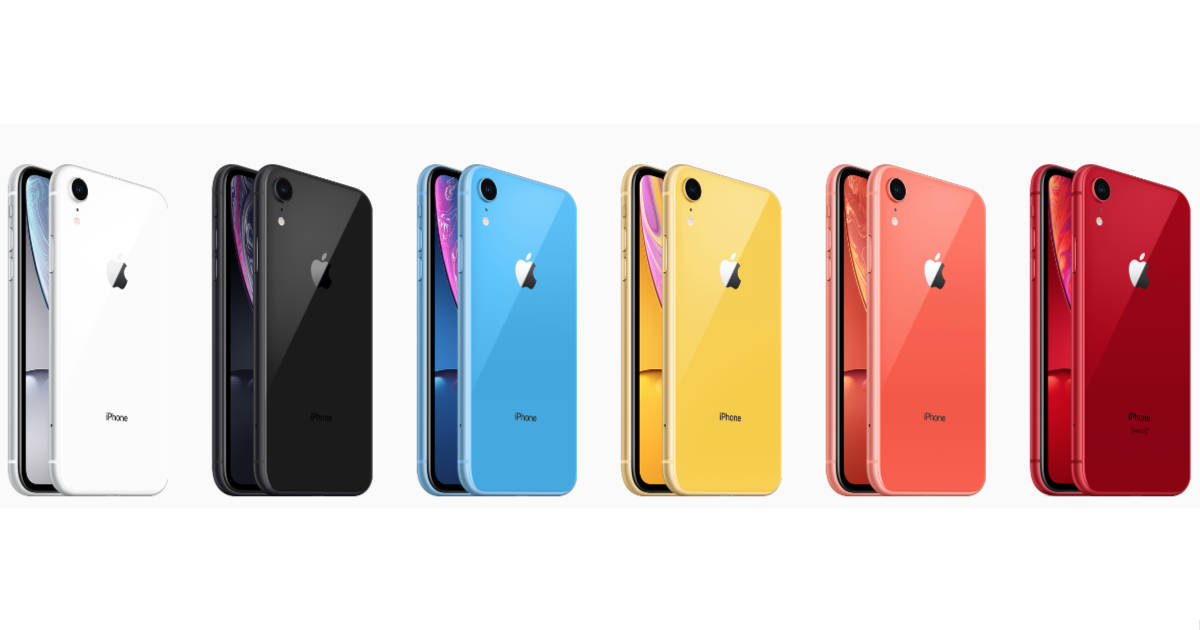 Global shipment of smartphones tumbled in the third fiscal quarter of 2018, IDC’s Quarterly Mobile Phone Tracker shows. The firm says 355.2 million units were shipped in total during the quarter, a year-on-year decline of 6%. This fall was in large part down to Samsung, whose sales in the quarter dropped 13.4% from the same time last year. Huawei beat Apple for sales this quarter, but researchers said that the holiday period could see Apple return to the top of the pile. IDC believes there could be growth in the smartphone market in 2019. Manufacturers will certainly hope so—Q3 2018 was the fourth consecutive quarter of year-over-year declines.

Apple’s newest iPhones helped push third quarter shipments to 46.9 million units, up 0.5% from the 46.7 million units last year. Apple once again launched three new devices at its Fall event, as the new 6.5-inch iPhone XS Max and 5.8-inch iPhone XS were joined by the more affordable iPhone XR in the Apple line-up. The new XS Max and XS continue off the success from last year’s iPhone X but bring a new screen size option with more power and increased performance to the table. And Apple has once again improved the camera, upped the storage, and added a new faster processor via the A12 Bionic chip, which is the first 7-nanometer chip for Apple. Older iPhones, such as the 6S, 7, and 8, all received price cuts late in the quarter, which will balance the iPhone portfolio across all price tiers for the holiday quarter. The older SE and iPhone X from last year have been dropped from the Apple line-up. The fourth quarter will include shipments for the vastly popular iPhone XR, which have not been counted in IDC’s Q3 figures.

Check It Out: Smartphone Makers Face Challenges with Global Shipments Down 6%