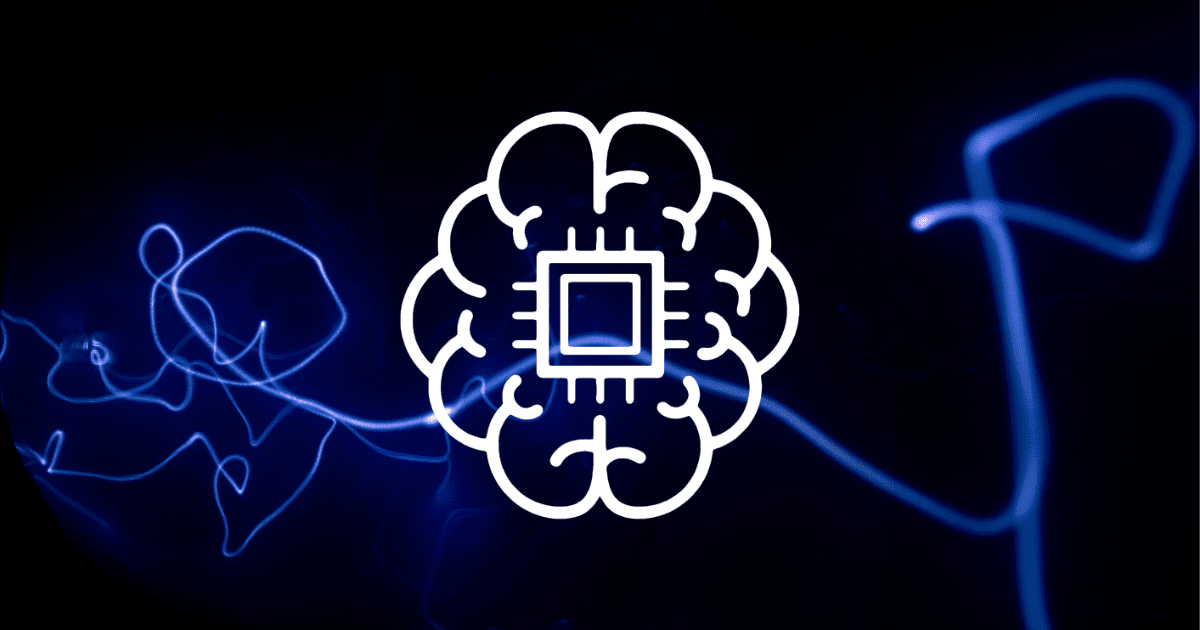 University of Montreal Professor Yoshua Bengio, Google researcher Geoff Hinton, and Facebook’s chief AI scientist Yann LeCun have won the Turing Award for their work in AI. Wired noted that receiving the award, known as the Nobel Prize of computer science, demonstrates how far into the mainstream AI has become.

Check It Out: Godfathers of AI Win Prestigious Turing Award