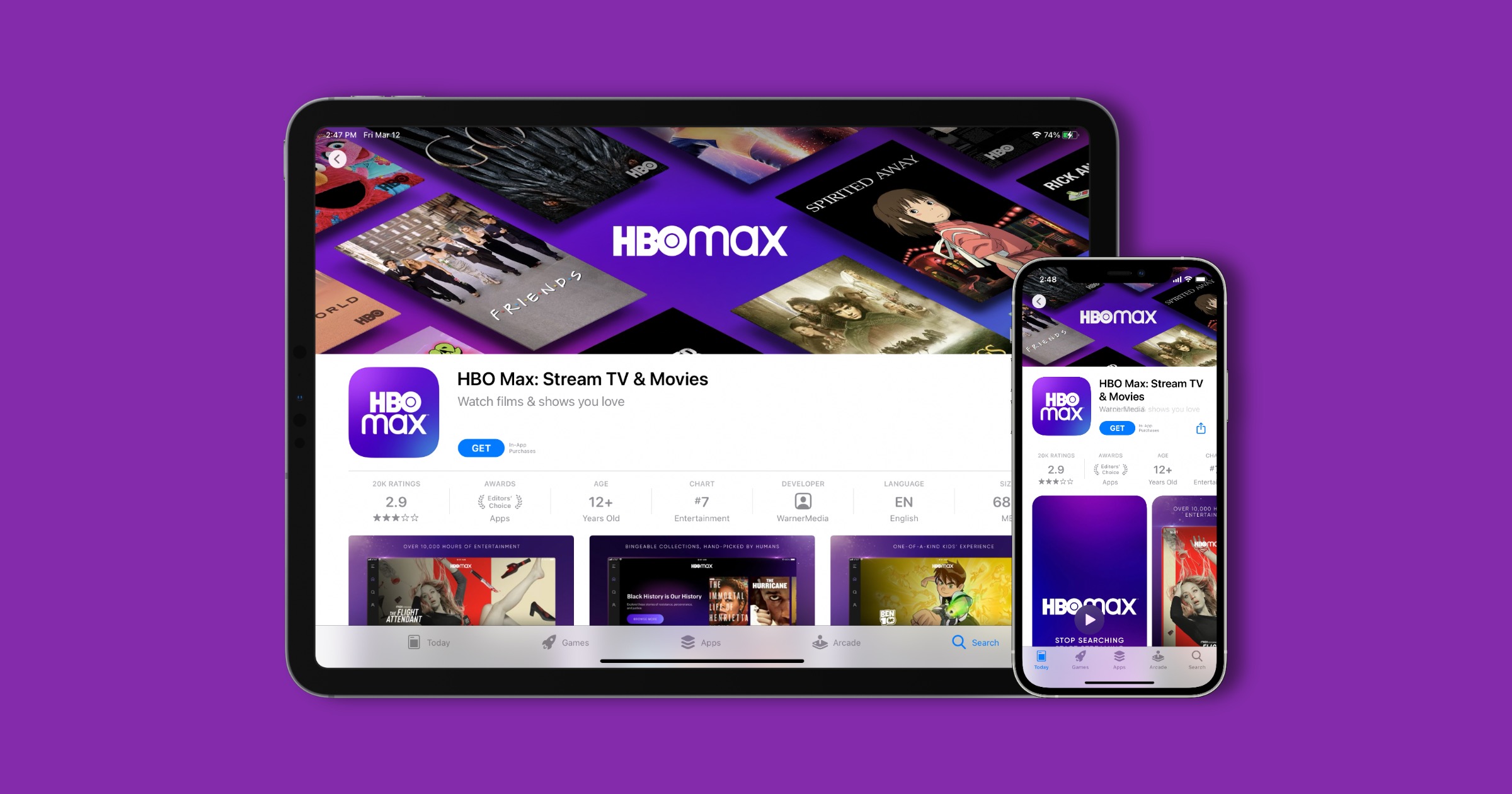 HBO executives revealed a new HBO Max plan that will launch in June. It will be ad-supported and more affordable than its current plan.

The primary difference between the two will center on WarnerMedia’s 2021 films, which are releasing through a hybrid model on HBO Max the same day that they debut in theaters. After the ad-supported plan launches, the films will be limited to the more expensive of the two subscriptions.

Check It Out: HBO Max to Launch Ad-Supported Streaming Plan in June