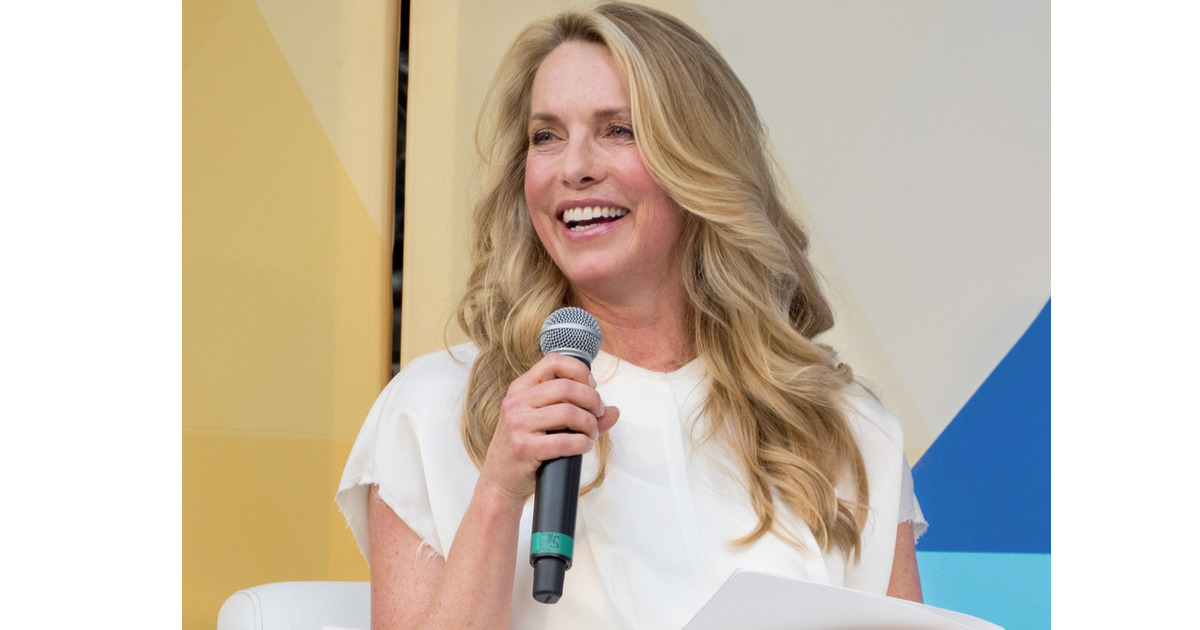 In recent years Laurene Powell Jobs has become a major presence in U.S. media, investing millions. The Colombia Journalism Review has a really good profile of Steve Jobs’s widow and looks at what her Emerson Collective is trying to achieve.

The organization started small; in the early years, it was focused primarily on advocacy work in education, climate, immigration, and gun violence prevention. Powell Jobs gave money to a handful of nonprofit newsrooms engaged with those subjects, such as Chalkbeat. She also invested in Ozy Media, a millennial news site cofounded by a friend of hers. But it was not until 2016, around the time of McGray and Edwards’s visit to Palo Alto, that Emerson started a major expansion that included, for the first time, a determined focus on media. In the years since, Emerson’s media investments have grown quickly in scale. Through Emerson, Powell Jobs has acquired equity in a number of Hollywood production companies, including a controlling share of Anonymous Content, which helped create Mr. Robot, Spotlight, and George Clooney’s Midnight Sky. Since 2015, according to a person familiar with Emerson’s finances, she has spent roughly a quarter of a billion dollars on journalism

Check It Out: How, and Why, Laurene Powell Jobs Became a Force in U.S. Media

One thought on “How, and Why, Laurene Powell Jobs Became a Force in U.S. Media”