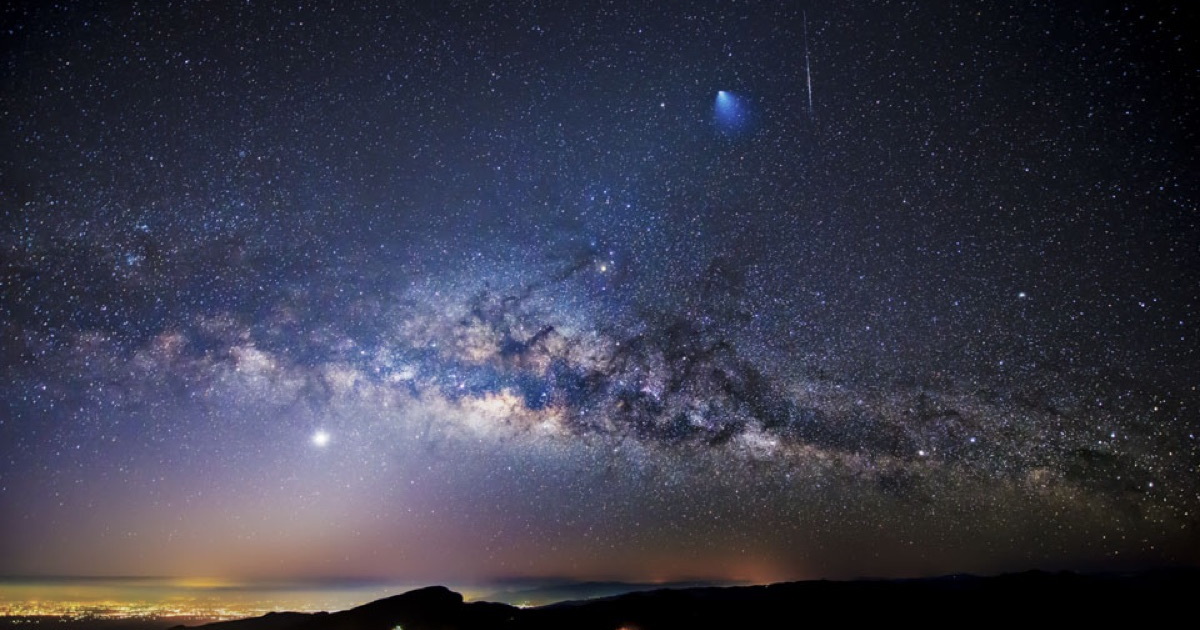 It’s an easy assumption to make. Our galaxy is teeming with planets, so life must be abundant. Except, after 58 years of looking, we’ve found nothing. SETI is a bust. (But we’ll keep looking.) This cogent article explains why being alone in the galaxy, indeed the universe, may be a good thing. We passed the Great Filter. (Image credit: NASA.)

Check It Out: SETI is a Bust So Far. We May Be Alone in the Universe

10 thoughts on “SETI is a Bust So Far. We May Be Alone in the Universe”