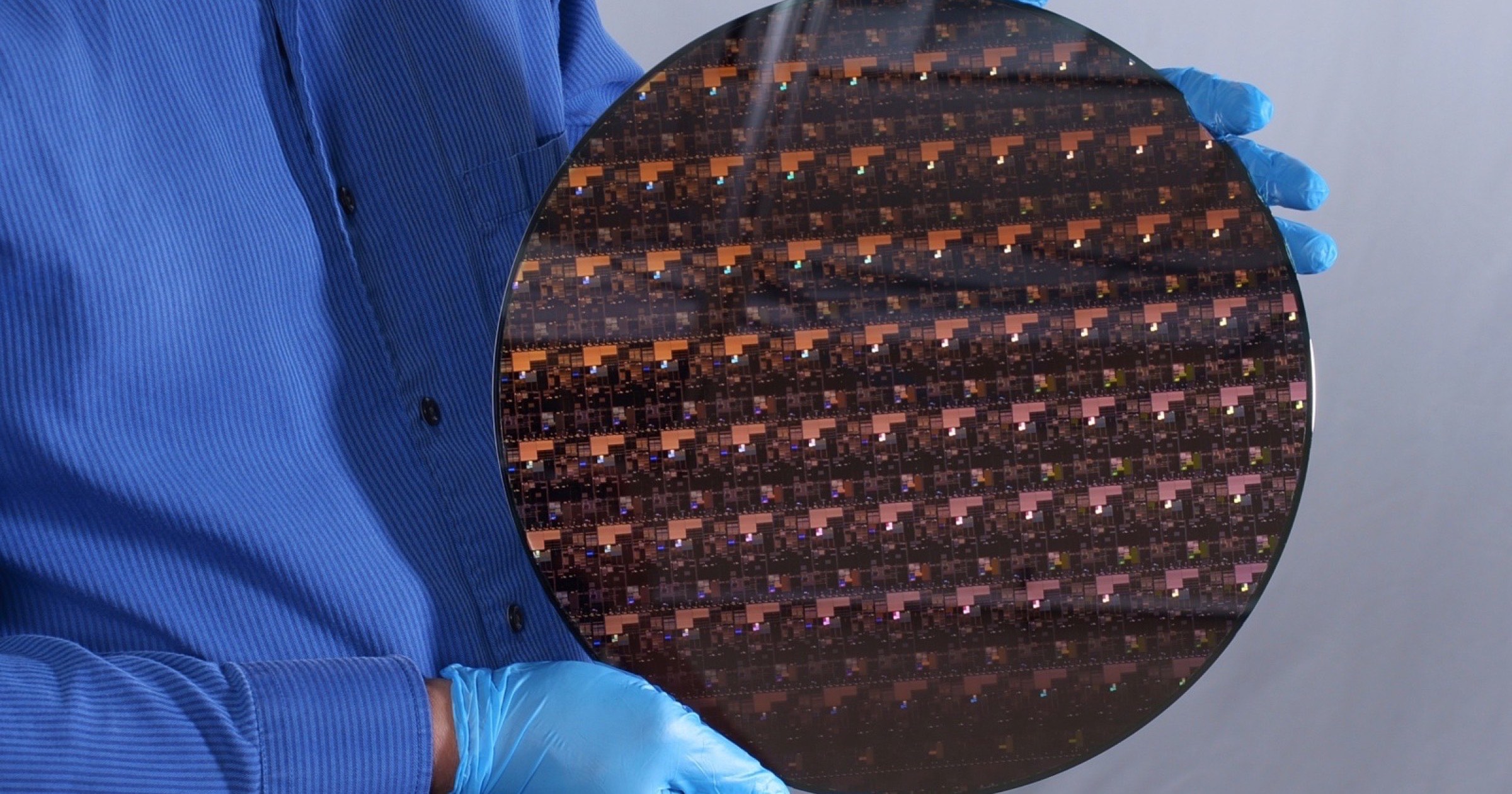 IBM has created a 2-nanometer chip using a prototype manufacturing process. It’s likely we won’t see these chips in the market until late 2024, however.

Chip makers routinely talk about their 10nm, 7nm, and 5nm nodes, in their efforts to pack more and more transistors on a piece of silicon. However, the nanometer nomenclature is often just marketing speak […] based on the company’s slides, there actually isn’t a component on the chip at a 2nm size. Instead, the announcement is more about a generational improvement from IBM’s earlier 5nm process, which debuted in 2017.

“The chips must be insulated from human thought, as an errant memory of grandma from 1970 can cause quantum effects in the chip.“