It is fair to say IBM was not impressed with Google’s declaration of Quantum Supremacy. In post full of withering put-downs, the computer giant refuted many of the claims made in a paper published in Nature, and welcomed by Google CEO Sundar Pichai.

Recent advances in quantum computing have resulted in two 53-qubit processors: one from our group in IBM and a device described by Google in a paper published in the journal Nature. In the paper, it is argued that their device reached “quantum supremacy” and that “a state-of-the-art supercomputer would require approximately 10,000 years to perform the equivalent task.” We argue that an ideal simulation of the same task can be performed on a classical system in 2.5 days and with far greater fidelity. This is in fact a conservative, worst-case estimate, and we expect that with additional refinements the classical cost of the simulation can be further reduced. Because the original meaning of the term “quantum supremacy,” as proposed by John Preskill in 2012, was to describe the point where quantum computers can do things that classical computers can’t, this threshold has not been met.

Check It Out: IBM Gets Sniffy at Google’s Quantum Supremacy Claim 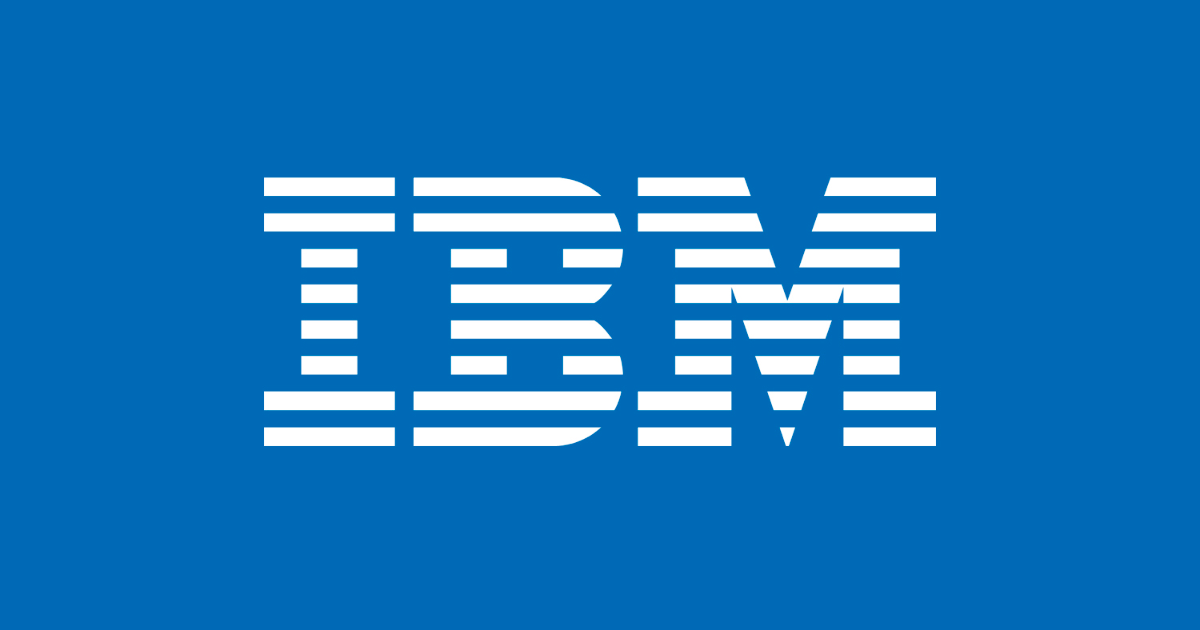