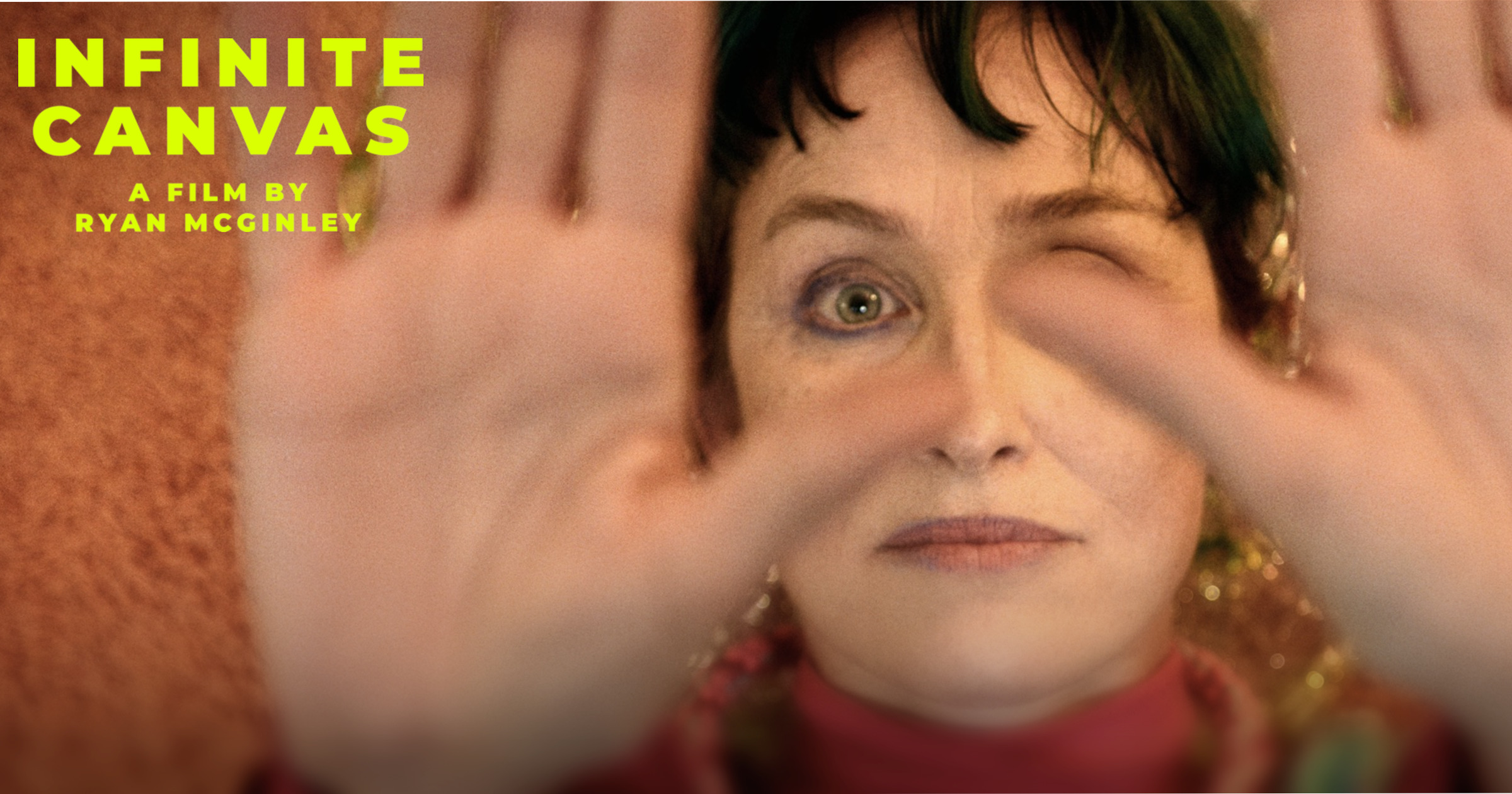 There is a new documentary available for free on Apple TV. It’s called Infinite Canvas and follows “seven visionary artists as they push the boundaries of their work by exploring the uncharted territory of augmented reality art,” including Nick Cave, Nathalie Djubjerg, and Hans Berg. The hour-long film is based on an AR[T] experimental art series that took place in Apple Stores in San Francisco, New York, London, Paris, Hong Kong, and Tokyo.