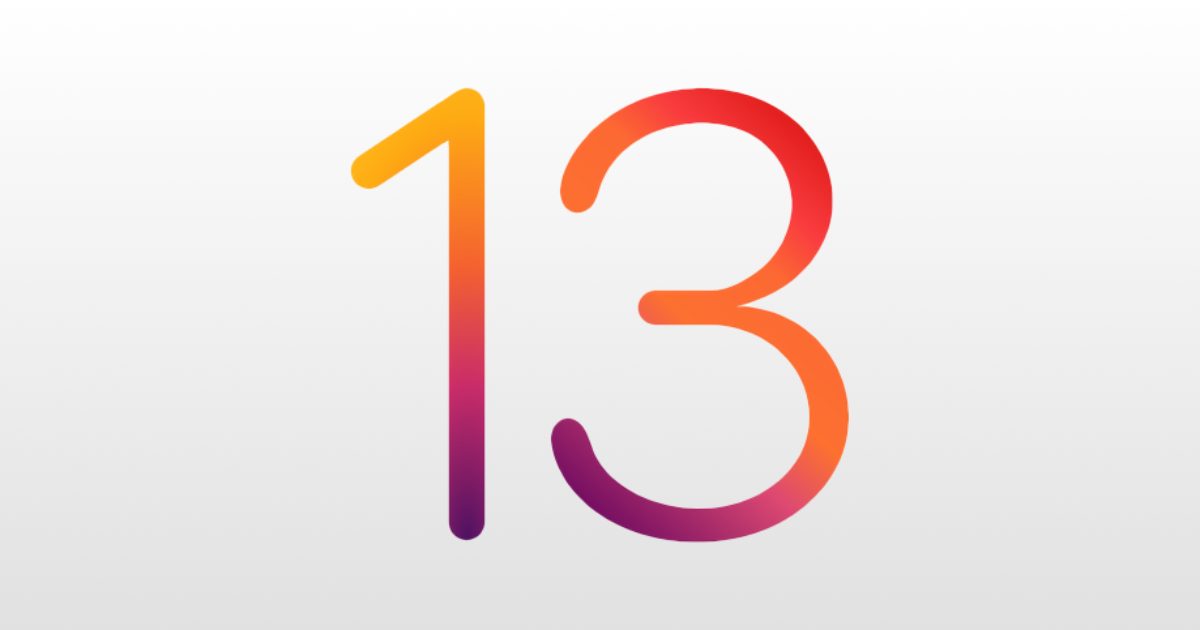 Improved privacy and security is a big part of iOS 13. Apple is also used its release to highlight the data collection practices of Facebook and Google. As Kate O’Flaherty noted at Forbes, this could put them under a lot of pressure.

People are certainly becoming more aware of the way their data is used, following incidents such as the Cambridge Analytica scandal. In this context, many of the changes could be seen as a direct blow to Apple’s rivals Google and Facebook: iOS 13 highlights their data collection practices and gives iPhone users the opportunity to stop them. In this way, it’s an attack on Facebook and Google’s business models. It’s true: There are many apps that track you and collect data on you, and iOS 13 will affect all of these. But it is also worth considering the position that Apple holds in the market. When Apple speaks, people listen.

Check It Out: iOS 13 Could Be Google and Facebook’s Worst Nightmare