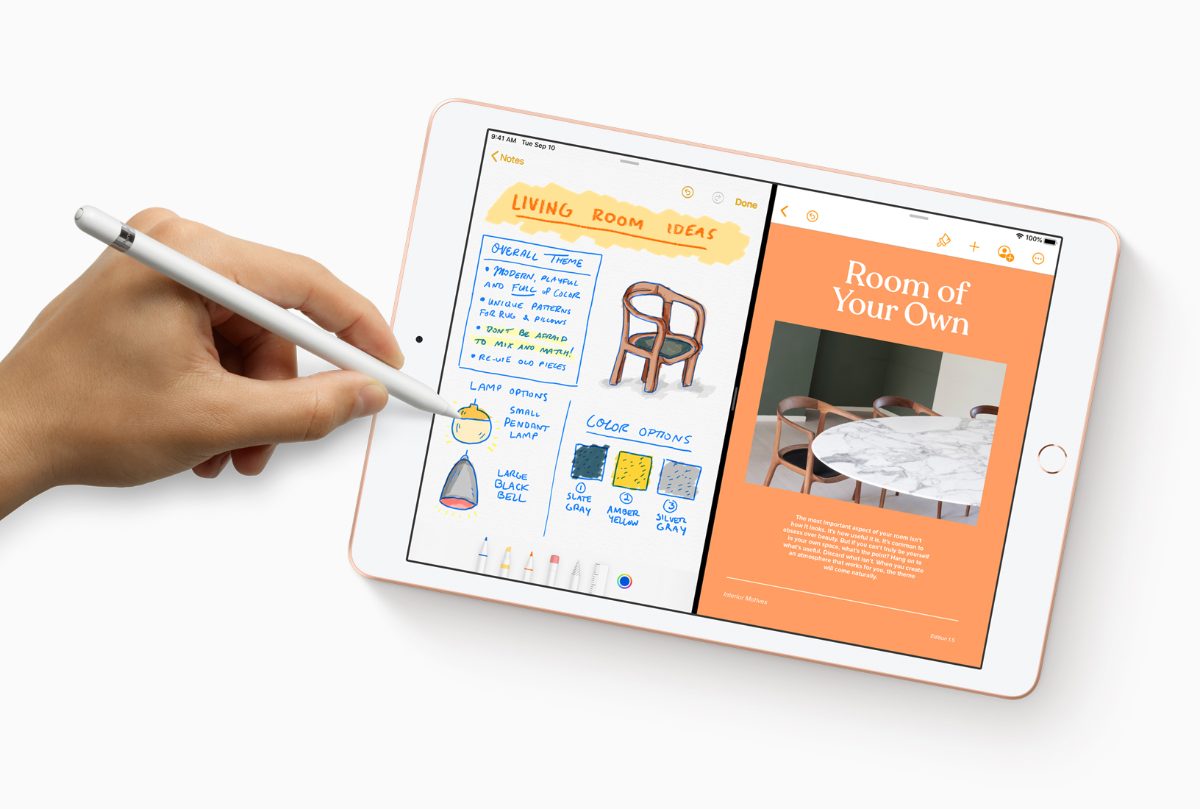 iFixit posted its teardown of the iPad 7.  It found very little to differentiate if from its predecessor.

Well there you have it, the iPad 7 laid out after facing the business end of a teardown. This turned out to be a pretty light refresh! Just a size increase, the addition of a Smart Connector, and an extra GB of RAM. The display and digitizer still aren’t fused together, despite the addition of Pro-like features, which is something we’re very happy to see survive. Non-laminated, separately replaceable cover glass and LCD makes most screen repairs far less expensive. The LCD is simple to remove once you separate the cover glass/digitizer. As with all iPads, a solid barrier of very strong adhesive hinders all repairs. The Lightning port, a common point of failure, is soldered to the logic board. More adhesive holds nearly everything else in place. Battery and logic board replacements are particularly obnoxious.