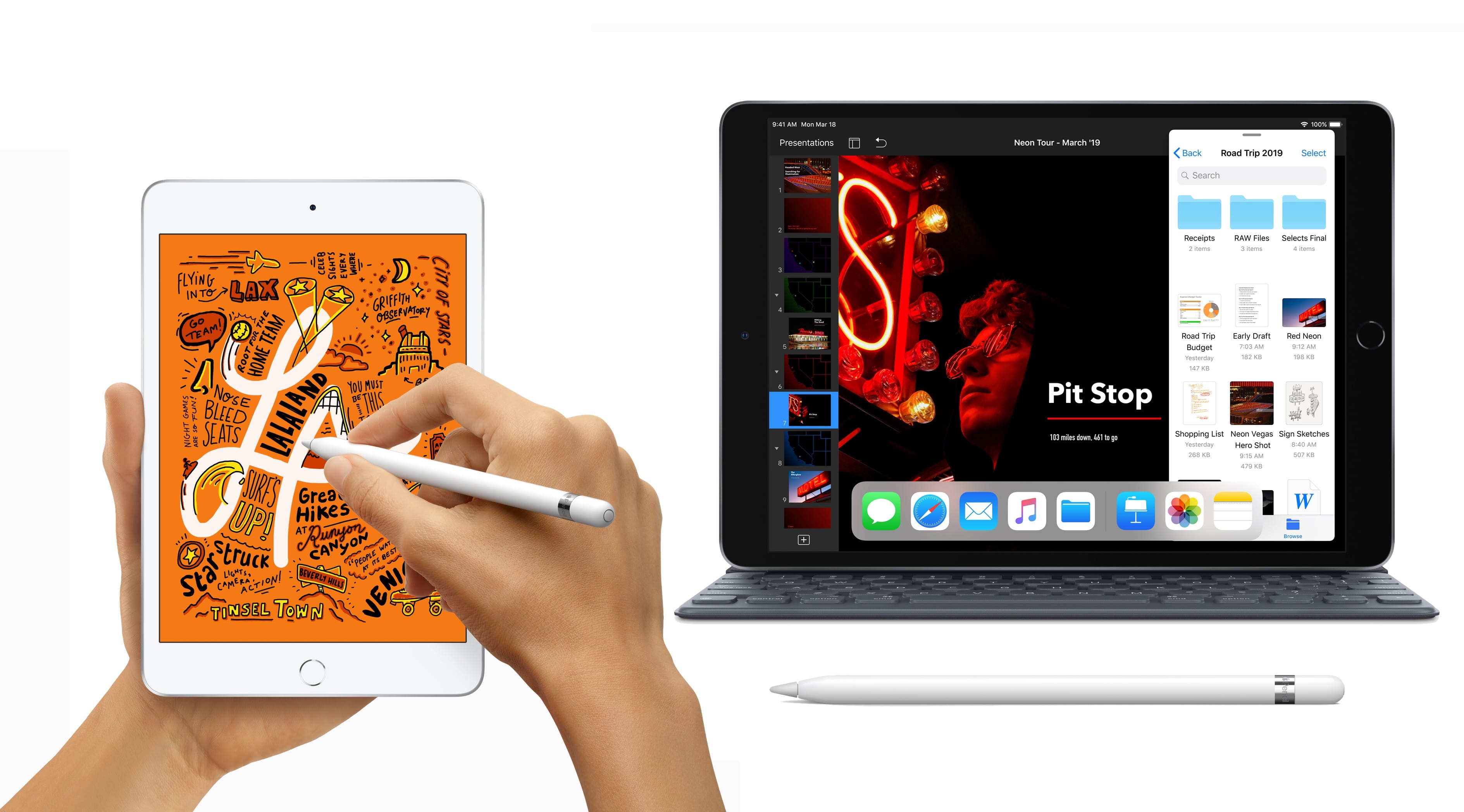 Following on from its teardown of the new iPad Mini, iFixit took its tools to the new iPad Air Wednesday. Essentially, the Air is just a bigger Mini and the teardown revealed many of the same features. Pleasingly, all the screws can again be removed with a single Phillips screwdriver. However, there is also lots of glue holding everything in place, making fixing it that bit more difficult. Like its smaller sibling, the iPad Air received a 2 out of 10 rating for repairability.

This new Air hails from the Pro line, inheriting its dimensions, a Smart connector, and a handful of other features from the 2017 10.5″ Pro….A single Phillips driver takes care of all the screws. Many components are modular and can be replaced independently, but the Lightning port is soldered to the logic board. Battery replacement is possible, but still unnecessarily difficult. Gobs of adhesive hold many parts and cables in place, complicating all repairs.

Check It Out: A Look Inside the New iPad Air