A UK woman dropped her new iPhone 8 into the River Thames. Two months later she stumbled across it, the Mirror reported. After a spell in some dried rice, she and her fiance turned the iPhone 8 on… and it worked.

At two metres beneath the surface, the phone was difficult to reach so the pair returned home to look for something to retrieve it with. After looking on Amazon, the pair eventually decided to fashion a homemade fishing net by attaching a kitchen sieve to the end of a broom. They next day they returned to the site with the contraption and spent 40 minutes fighting against the current to reach the phone.

Check It Out: iPhone 8 Still Works After Two Months in The River Thames 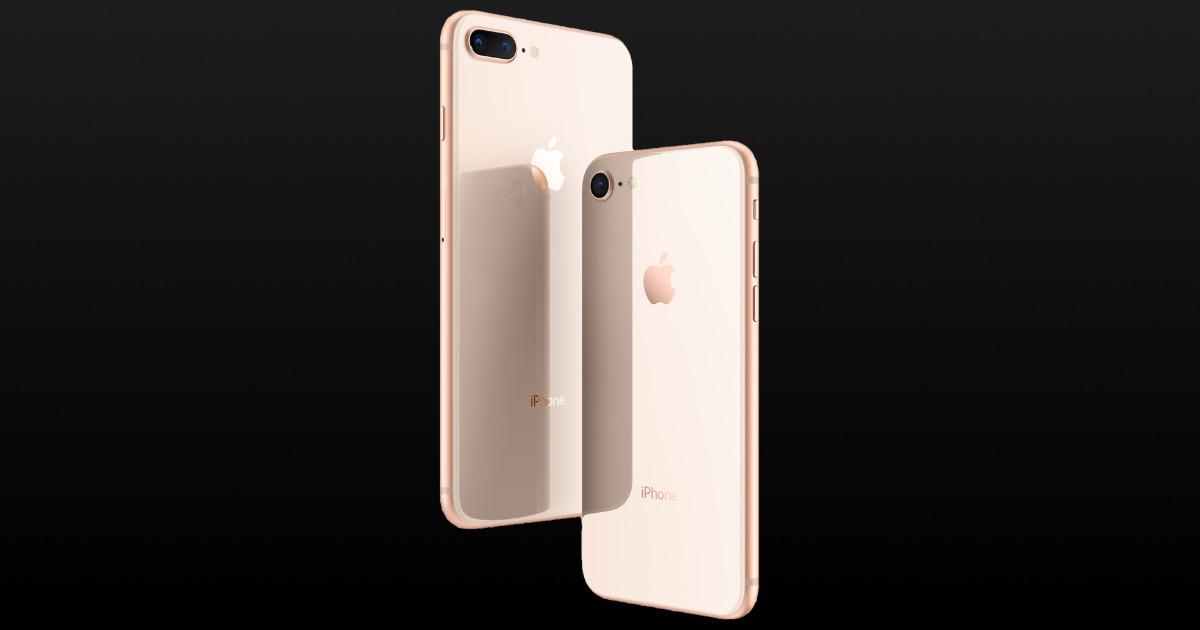