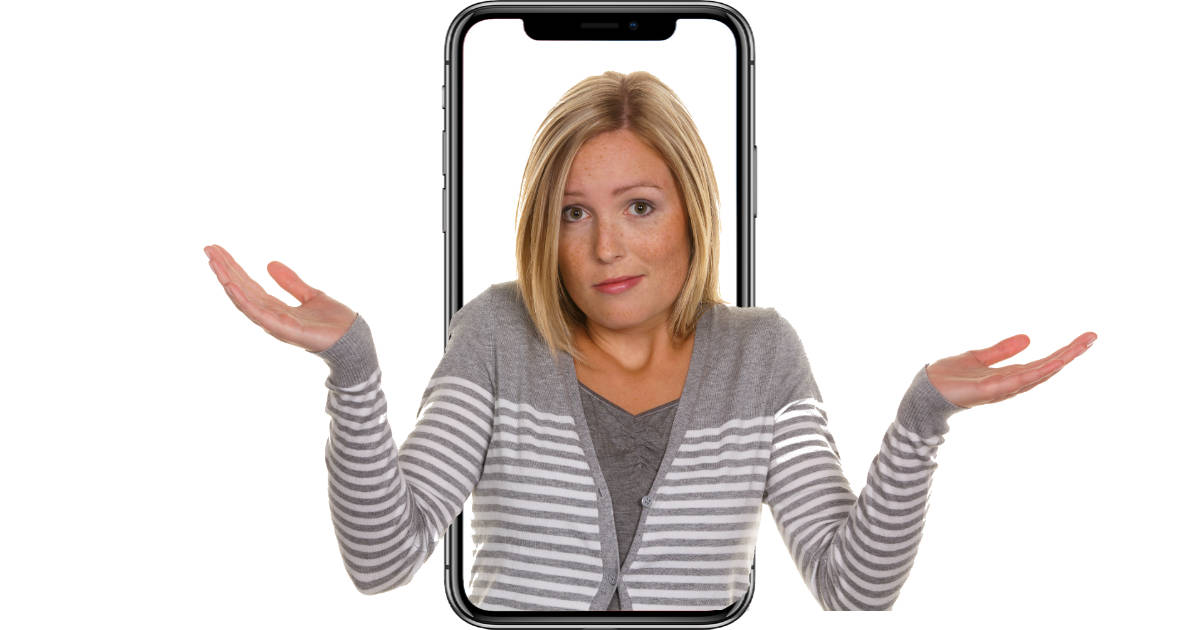 Ken Segall, the guy who came up with the iMac name, says Apple has totally blown it with the iPhone naming convention—or lack of convention. He says it’s confusing, and mixing Roman numerals with letters, and making those letters seem arbitrary at best. He says in a blog post,

Last year’s models set new standards for complexity. We had an 8, 8 Plus, X and SE. That’s two numbers, one Roman numeral, one paring of letters, plus an odd numerical gap between 8 and 10. Or, in Apple lingo, between 8 and X.

Now we have Roman numerals and letters, and odds are it’ll get worse next year with the iPhone X2. He adds, “Then, one year later, the Holy Grail of bad product naming will be within Apple’s grasp. An iPhone X2S will feature a Roman numeral, a number and a letter, all in one name.” Yep. Good luck with that one, Apple.

Check It Out: The Guy Who Named the iMac Says iPhone Naming Sucks