Apple often makes privacy a selling point of the iPhone. It has long been considered one of the biggest advantages its smartphone has over Android-powered rivals. These billboards make it so that the privacy-conscious have only one handset in mind when they go shopping. Spotted in three locations around Germany, each of the ads has a big, bold message that is based on the location. One in Hamburg, which proudly calls itself the “gateway to the world,” reads, “Das Tor zur Welt. Nicht zu deinen Informationen.” It translates to “The gateway to the world. Not your information.

Check It Out: iPhone Privacy Billboards Appear in Europe 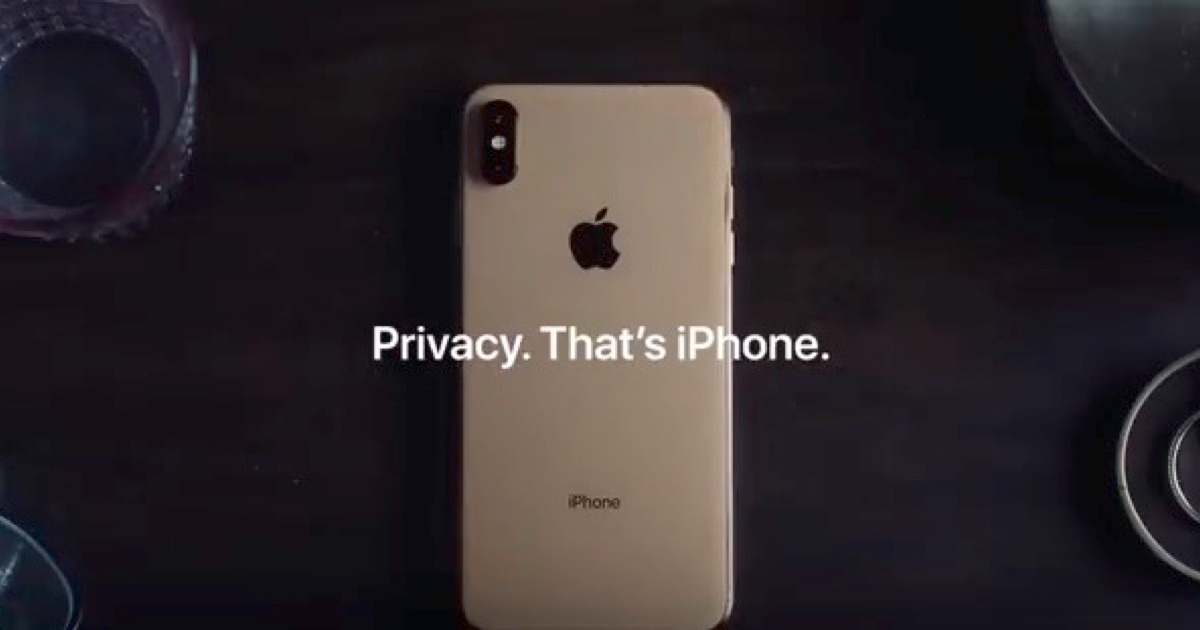