Check It Out: iPhones Have 100,000 Times More Processing Power Than Apollo 11 Computer 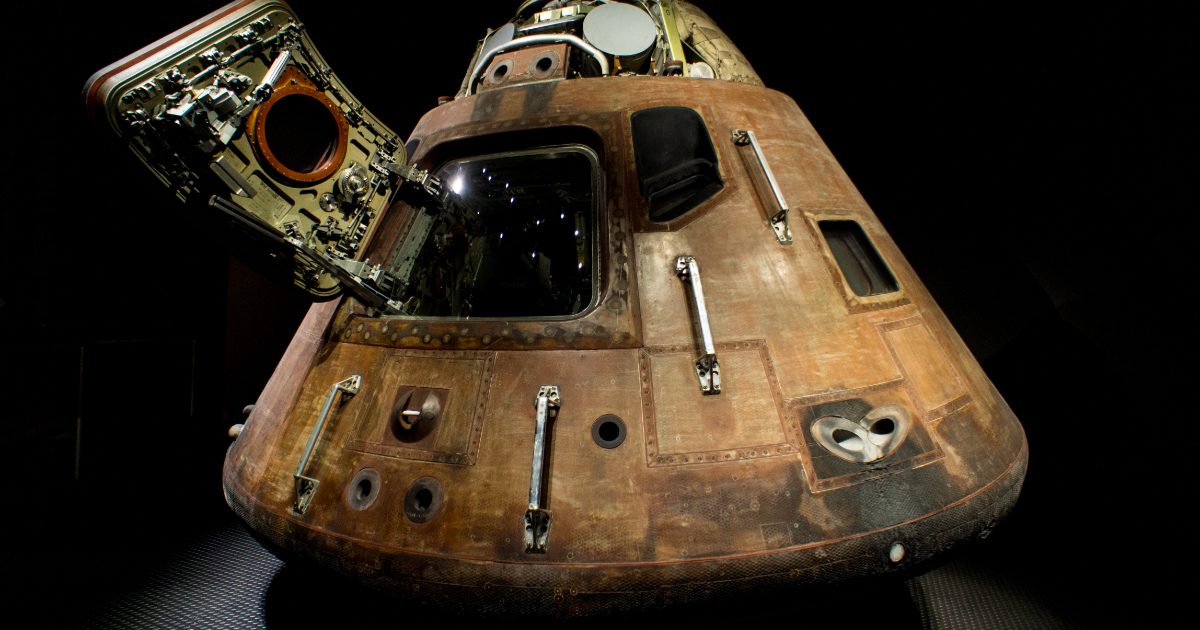